Airbnb is accelerating its ambition to become a global travel platform. Book activities to do during his stay, add restaurants to his itinerary. If for now the platform is still in the collective unconscious especially as a site that allows to book accommodation between individuals, it slides slowly but surely to his project to become much more than that. Through its announced partnership with RXR Realty, property developer based in New York, it is on the land of the traditional hoteliers that Airbnb comes a little more to hunt.

This is not the first incursion of Brian Chesky’s business into the traditional hotel business. In February 2018, for example, it had signed a partnership with the client acquisition platform for hotels, SiteMinder, to allow some of them to reference their rooms on the platform. But this alliance with RXR Realty could mean a real good one. Indeed, as part of their deal, the two companies will convert parts of commercial buildings in New York City into “a new category of urban housing,” as reported by CNBC. A type of alliance that one could imagine being extended to other cities.

200 units in the Rockefeller

As part of the alliance between RXR and Airbnb in New York, these parts of buildings will be transformed into hotel rooms including living rooms and kitchens. What businesses call “a new category of urban accommodation” seems to be like apartment hotels. These will only be open for booking on the Airbnb platform. For the first project, it is towards the segment of the luxury that Airbnb has orientated, since it is the emblematic Rockefeller Center which will shelter these accommodations. Ten floors will be converted into “upscale apartment suites” for a total of 200 units. Other projects are already under discussion with RXR, especially in Brooklyn opposite the New York Navy Yard.

As part of their agreement, RXR is responsible for the execution and management of the sites while Airbnb is responsible for marketing and managing room reservations. A third party operator will take care of the daily management of the lots. And the companies, which issued a joint statement, insist on one fact: the project complies with union and operational regulations, including those of the New York Hotel Trades Council.

Indeed, while Airbnb generally seeks to expand its offering by diversifying, its push towards traditional hotels is also explained by its desire to ease the tensions that its model has created with several major cities like New York. or Paris. As a reminder, Airbnb should make its IPO this year or in 2020. The company must succeed in improving its image sometimes too cumbersome disrupter to reassure investors, while still preserving its DNA innovator where the communication on the creation of “a new category of urban accommodation”. 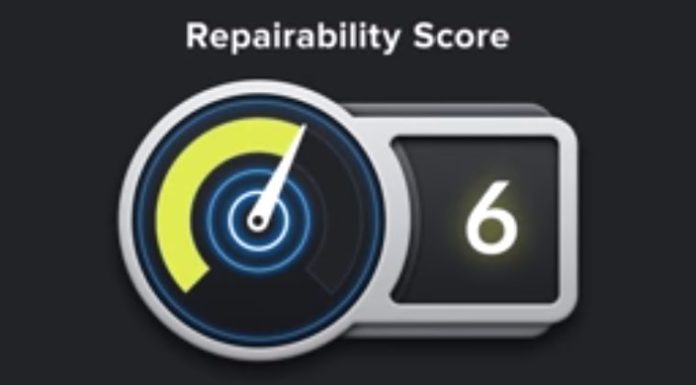 Statisma, the small business that has put the Bank of England in check

Indoor plants denied the ability to clean the air

Spiderman is swinging out of the MCU – but what about Marvel’s Spiderman 2?

Robert Iger The CEO of Disney explains why the group didn’t...