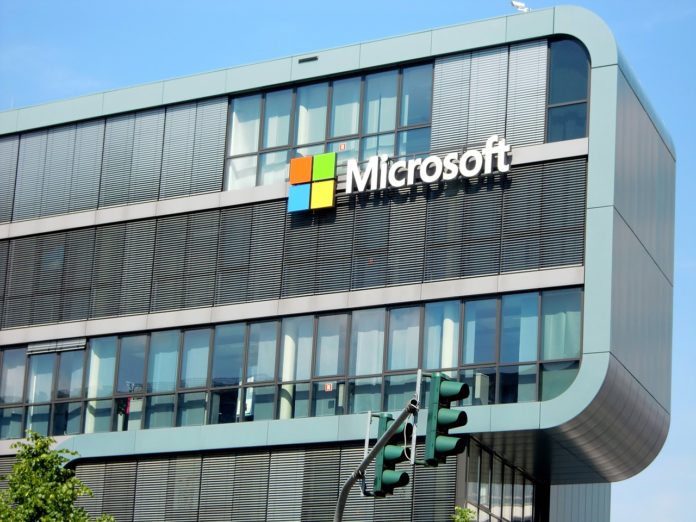 Everyone remembers Steve Jobs and the thermo-nuclear war declared to Google and the Android world by the late former CEO of Cupertino, but not many have memory of the projects put in place by Microsoft in order to counter the rise of the green robot in the mobile territory as an alternative to iOS. Bill Gates has returned to talk about it in recent days, in an interview with Village Global.

Is it possible to know when someone searches for your name on Google?

Bill Gates does not give peace to Android

Now 63 years old, engaged in projects ranging from the fight against climate change to investments in renewable energy, Gates labels as “the biggest mistake” of his career not having been able to counter Android’s growth. Although his resignation as CEO of Microsoft took place earlier than the explosion of the smartphone market (in 2000 he was succeeded by Steve Ballmer), he assumes part of the responsibility.

The Redmond group started working on the Windows Mobile platform in the early ’00s, arriving in 2010 to present Windows Phone, but with much delay compared to what the competition did: the gap with Google and Apple was now unbridgeable, with the results that we all know well.

The biggest mistake of all was the bad management I attribute to myself, which led Microsoft to not become what Android is today.

The reasons for the flop are well known and must certainly not be sought in the quality of the devices (those of the Lumia line did not have much to send to the top of the Android or iOS range), but primarily in the lack of support from the developer community: simply, some key applications have arrived too late or have never been released in the Windows version, thus compromising the appeal exercised by the ecosystem on consumers.

In short, Gates makes amends and assumes a good slice of responsibility for how things went, especially for not being able to prepare the company for what was about to happen. A decade and more later, Microsoft could now return to its own in the mobile territory, thanks to a process of hybridization between platforms and form factors. The smartphone market is in decline and there is a thirst for novelty. The advent of folding and the next evolutions of Windows 10 seem to point in this direction.

The Redmond group has no intention of repeating the mistakes of the past, but of taking advantage of the experience gained by being ready for the arrival of the next big next thing, whatever it is. 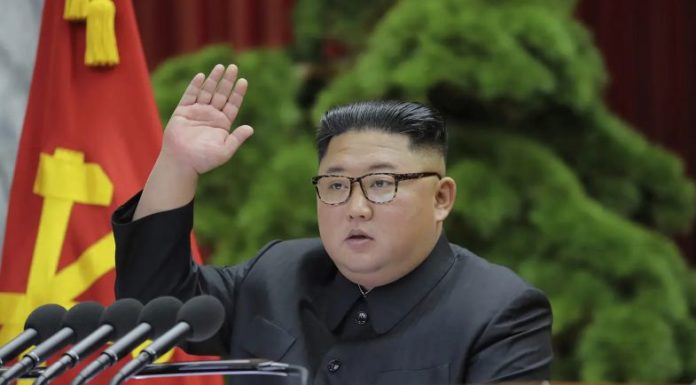 Facebook is the most downloaded app of the decade, TikTok is booming

Google begins to enhance its own content and original news sources...