In the middle of the commercial war that the United States and China are waging, some American companies have already come out to express their discontent by asking the government of President Trump to abandon this battle for the disastrous effects it could cause to the US economy.

The most recent to join this claim is Apple, who sent a letter to Robert Lighthizer, the US trade representative. In that letter the possible consequences that Apple will face after China increased tariffs are set, which will result in the company having to reduce their investment in the United States.

Facebook in the US Senate for clarification on Libra

In the letter, Apple says that the new tariffs will affect all its main products, such as the iPhone, iPad and Mac, as well as AirPods, Apple TV, batteries and parts used to repair their products in the United States. Even accessories such as keyboards and screens would also be affected.

Apple says that today is one of the companies that contributes the most to the US economy, and made mention of its aggressive investment plan of 350,000 million dollars, announced in 2018. They also mention that they are currently one of the largest employers in the country with more than two million workers in all 50 states.

Libra, the bet of Facebook and the multinationals for taming the spirit of bitcoin

Tim Cook’s company warns that if the new tariffs go into effect in China, this will “result in a reduction of Apple’s economic contribution to the US economy,” as this will affect its global competitiveness.

In addition, they point out that they and other US companies will be at a disadvantage compared to other global competitors, since they do not have “a significant presence in the US market and, therefore, will not be affected by tariffs on United States products.” United”.

The letter concludes with Apple asking the Trump government to “not proceed with these tariffs.” In fact, yesterday came the rumor that Apple is investigating the cost of moving part of its production outside China, as the imposition of new tariffs will greatly affect your business.

Why is Google willing to pay 2,600 million dollars to buy Looker company?

The looks set on the G20 in Japan

Next to Apple, are Dell, HP, Intel, Microsoft, Walmart, Keurig Dr Pepper and Dollar Tree, who are also exerting pressure on the Trump government to abandon its plans to impose tariffs of up to 25% on China.

A few days ago, Donald Trump mentioned that he plans to increase tariffs beyond 25% and add another 300,000 million dollars to Chinese products, this if his meeting with Chinese President Xi Jinping does not reach any agreement.

Right now all eyes are on the G20 meeting that will take place next week in Japan, where negotiations between the United States and China will resume after more than a month. Should the negotiations fail, on July 2 these new tariffs and the list of affected consumer products will enter into force. 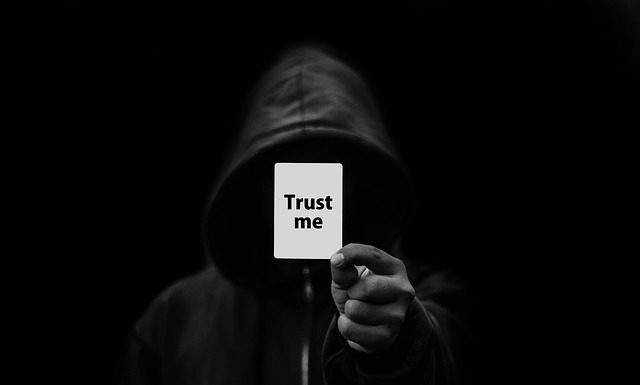 After three years without government, Northern Ireland regains its voice just in time for...

Trump approves the first part of a trade deal with China

Electric Truck: Tesla postpones production of semi to next year

Find online databases with the phone numbers of almost 420 million...

CFOs believe Wall Street is overvalued and on the verge of...

Paypal remains cautious about the future of the Libra Project