At Apple’s developer conference WWDC 2019, exciting new announcements await us between 3 and 7 June. New MacBooks, iPads or even a new iPhone? We’ll tell you in our WWDC 2019 preview what Apple might show us.

The developer conference WWDC is aimed primarily at software developers who get to know about Apple’s technologies in numerous workshops and events. The conference was always opened with a so-called Keynote, in which the manufacturer from Cupertino also introduces new products.

Below we show you in our WWDC 2019 preview what Apple could present us this year.

It is certain: At the WWDC 2019 Apple will introduce the new iPhone operating system iOS 13. The new version will bring numerous innovations, especially for the iPad. In a separate article, we’ll show you what new features iOS 13 could bring.

What we definitely will not see at WWDC 2019 are a new iPad Air and iPad mini, after all, Apple did not update both models until March 2019. Likewise, new iPad Pro versions are unlikely, which came namely last fall on the market. Only the regular iPad 2018 received since March 2018 no successor. Therefore, we can well imagine that Apple will introduce a new version of the budget tablet in June.

The successor to the iPhone XS, iPhone XS Max and iPhone XR, we will definitely not see at WWDC 2019, but Apple reserves the fall event. However, there are still persistent rumors about a new iPhone SE. If Apple actually presents a successor, then the WWDC 2019 would be the perfect place for it.

At the keynote on March 25, Apple introduced its new services Apple TV +, Apple News + and Apple Arcade. However, the manufacturer owed us some information.

So we do not know anything about the subscription models and prices for Apple Arcade, the cost of Apple TV + are still unknown. Finally, in the stars, whether and when Apple News + will be released in Germany. We may receive new information about this.

At WWDC 2017, Apple introduced the Apple TV 4K. With regard to the new gaming platform Apple Arcade, it is quite possible that a new model will be released this year. It probably will not be an Apple TV 8K, but the graphics and processor performance could be improved to make the device fit for the new games.

Many are eagerly awaiting an update of the Mac Pro. The last version is from 2013, since then the computer has not received any new hardware. Especially professional users are disappointed, although there is now an alternative with the iMac Pro. However, Apple has promised to launch a new iMac Pro in 2019. Therefore, an announcement on the WWDC would be conceivable.

WWDC 2019: Update for the iMac Pro quite likely

At WWDC 2017, Apple introduced the iMac Pro. An all-in-one computer for professional users, which was released at the end of 2017. It’s quite likely that Apple is giving the two-year-old iMac Pro 2019 a hardware update and announcing it at WWDC.

Last year, Apple introduced new Mac mini models to its fall event after what felt like an eternity . The fact that the compact computer will receive a hardware upgrade at WWDC 2019 is unlikely in our view. Also a new iMac model will not exist in our opinion, after all, both models received only in March 2019 new hardware.

The MacBook Air was updated in the fall of 2018 after a long time. We do not expect that even a year later new models will be presented. The situation is different with the MacBook Pro. The latest generation was presented at WWDC 2018, so it’s quite likely that Apple will introduce the new models in June. 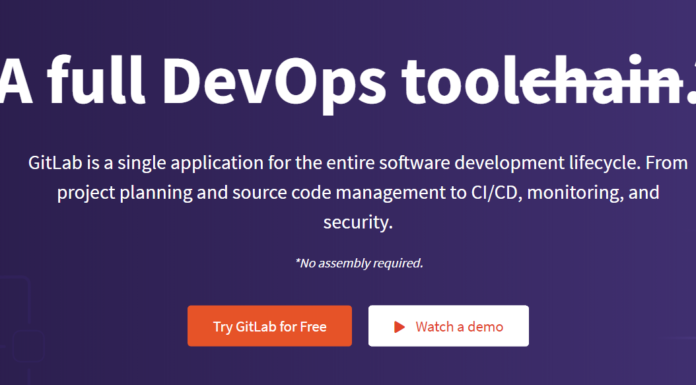 From Narco to ‘coyote’: the Latin American crime world reinvents the use of the...

iPhone vs. Android in the Car: Are Apple Users the bigger danger for the...

Venezuela began selling oil at reduced prices due to US sanctions

BP secretly becomes a shareholder of the startup Palantir, associated with...