Saudi Arabia’s Crown Prince Mohammed bin Salman has approved an initial public offering (IPO) for Saudi Aramco, the largest oil company, Bloomberg writes. The decision was made on November 1, and it can be officially announced on November 3.

Saudi Aramco plans to pay $ 75 billion in dividends in 2020 with a promise not to reduce this figure until 2024, regardless of what oil prices and their dynamics will be.

In 2016, for the first time, Mohammed bin Salman announced plans to put Saudi Aramco on the stock exchange but in August 2018 the decision was cancelled by decision of the King of Saudi Arabia. Bankers, members of the royal family and heads of oil companies convinced him that an IPO could adversely affect the country’s economy.

What is Saudi Aramco

This is the national oil company of Saudi Arabia, and the largest oil company in the world in terms of oil production and oil reserves. In 2018, Saudi Aramco received a world record profit of $ 111 billion with total revenue of $ 355.9 billion. 100% of the company is controlled by the government of Saudi Arabia. 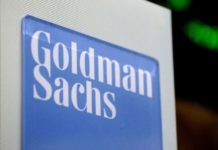 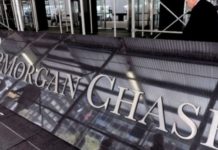 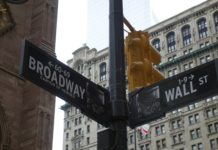 Forbes named the most successful venture capitalist of the year