British BP in 2014 bought a stake in the mysterious startup Palantir, founded by billionaire Peter Thiel, reported by The Sunday Times. Palantir analyzes big data and develops software for American intelligence and is valued at $ 26 billion, although it has never in its history shown a net profit.

Both companies did not report a deal. Details of the transaction are unknown, but, according to the publication, the size of the BP package since the purchase has more than doubled.

Shortly before the deal, BP entered into a 10-year $ 1.2 billion contract with Palantir, according to which Palantir processes and analyzes data from all BP fields, refineries and wind turbines. At a private event in Paris in September 2019, BP’s new head Bernard Looney announced that a contract with Palantir had launched a digital transformation into BP.

Palantir, founded in 2004 by Peter Thiel, one of the founders of PayPal, is one of Silicon Valley’s most controversial startups. The company was created from the very beginning with the help of the CIA: the first investor in Palantir was the In-Q-Te fund created by the intelligence agency. By 2013, In-Q-Te had invested more than $ 300 million in startups – more than any other organization. This is about 9.5% of the total amount of the fund’s investments in startups for the entire time of its existence.

Palantir processes data and delivers its solutions to the CIA, the Pentagon and other US intelligence agencies. The latest Palantir contract that led to the conviction of Thiel’s colleagues in Silicon Valley was the supply of software to the US migration service to track illegal migrants at the border.

In 2015, Palantir was valued at $ 20 billion, and in the process of preparing for an IPO in 2018, its shareholders expected a valuation of $ 40 billion. At the same time, Palantir’s revenue for 2018 amounted to only $ 880 million, and the company did not show its net profit even once in history. As a result, the startup abandoned IPO plans and now plans to hold a new private round of financing with an estimate of $ 26 billion. 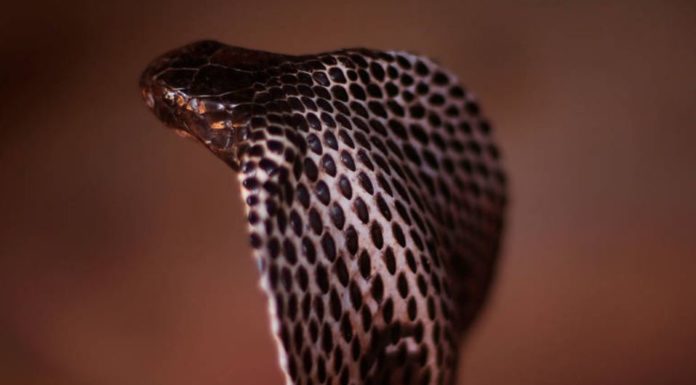 In this simple way, Google can play with your mind, the way Cambridge Analytica did

“More native” web applications: with Edge Chromium you can manage your PWA from the...

watchOS 6 can allow us to update our Apple Watch

Microsoft bypasses Amazon in the fight for a military contract for...

Valve: A French court rules that Steam must allow resale of...