In the third fiscal quarter, Microsoft increased sales and profits significantly. The company reported revenue of $ 30.6 billion on Wednesday, an increase of 14 percent over the previous year. Net profit increased 19 percent to $ 8.8 billion (7.9 billion euros). The profit driver was, as in previous quarters, the cloud business with companies such as Microsoft Azure.

Analysts had not expected such a high profit at Microsoft. Each share certificate yields a profit of $ 1.14. Expected was only a profit of about one dollar.

Microsoft Azure on the up

Above all, Microsoft benefits from the booming cloud business. At Azure alone, sales climbed 73 percent year-over-year. “Leading organizations of any size and in any industry trust Microsoft’s cloud,” said Satya Nadella, CEO of Microsoft. But also in other business segments, it went well for Microsoft in the last quarter: Office 365 increased its revenue by 30 percent, Dynamics 365 by 43 percent. 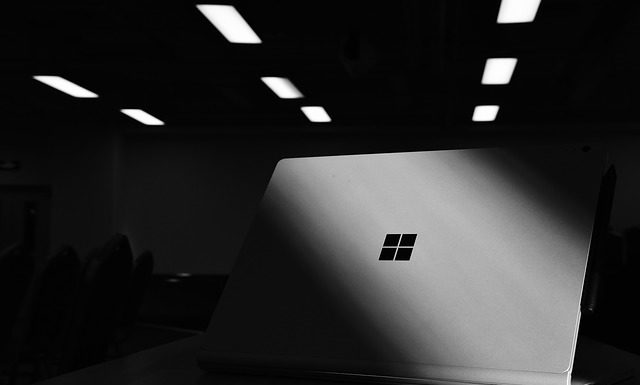 Armageddon 2027: Is there any salvation from asteroids?

The 28 founding members of the Libra Association