After seven years, online retailer Amazon is almost aiming for its own .amazon top-level domain. The board of the Internet Corporation for Assigned Numbers (ICANN) decided end of last week in favor of the company – and thus against the Amazon riparian states, which had resisted until the last to an unconditional award of “their” name to the commercial giant Next, the public once again the word.

The reason given by the ICANN board was that the application for an allocation from Amazon has now been delayed for seven years. Immediately after applying for the name in the 2012 TLD Round, there was opposition from the governments of Brazil, Peru, Chile and other residents of the Amazon. In 2013, the ICANN Executive Board therefore stopped the delegation procedure.

Unlike the equipment company Patagonia, which withdrew its application quickly, Amazon remained persistent. It survived the appeal of an arbitrator, emerged victorious from another in the TLD award arbitration and reached in 2018 the lifting of the delegation stop by the ICANN Board.

Read More Stories: The cold war between the US and China shakes the technological market

The recent attempts to negotiate with the Amazon Cooperation Treaty Organization (ACTO) for the Amazon riparian states were more than bumpy. Although Amazon advertised the output of Kindle devices and was willing to some self-restrictions in the use of the TLD. However, the company did not want to accept that the Latin American states could have a direct say in the matter. The CEO of ICANN, Göran Marby, who was to be switched on as a mediator in the meantime, was unloaded by the ACTO, after the ICANN board had lifted the delegation stop immediately before this meeting and thus increased the pressure on ACTO.

Only one more consultation to survive

Before Amazon can actually use its TLD, it still has to pass a public consultation. However, this is no longer about the delegation as such, but only about the self-commitments that Amazon wants to impose itself in the public interest. Appeals against these so-called “Public Interest Commitments” (PICs) will hardly stop the next step, the actual contract design between the full-time management of ICANN in Marina del Rey and Amazon.

Whether ACTO is beaten now? Two options remain for the Latin Americans, who warned in recent weeks in many letters to the ICANN before awarding. On the one hand, they could try to test a fairly new self-government tool that would allow any ICANN body to call the self-governing community. To do this, the ACTO representatives must first bring one of these bodies on their side, such as the Government Advisory Council (GAC), and, to succeed, find other allies.

Read More Stories: Beyond Android: this may affect the US blockade of Huawei on their computers

Last of all, ACTO countries would only have to go to court. Amazon, which has probably spent a seven-figure amount to operate in the future under. Amazon instead of under. Amazon.com would probably not shy away from these costs of civil proceedings. Whether the ACTO countries can agree on such a procedure is questionable. Perhaps this consideration also led to ICANN ultimately choosing the company.

Read More Stories: The US veto on Huawei: A world of oligopoly software, and that is not good for users 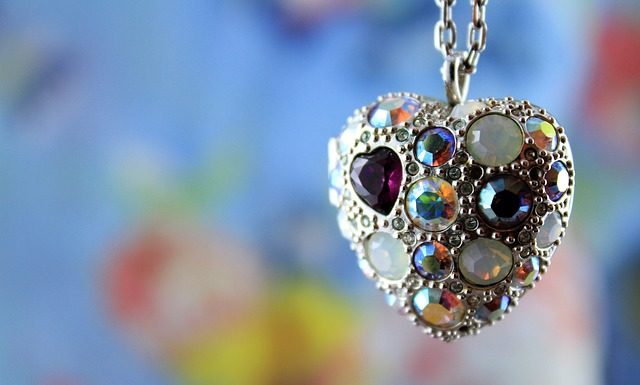 A father gives his daughter a lucky stone that was radioactive

Richard Yu, CEO of Huawei: “If nothing changes, HarmonyOS may arrive with the Huawei P40”

Authorize a demand for US veterans exposed to Palomares radiation

The US to monitor the Fiat Chrysler-PSA agreement with Chinese manufacturer...

How Andrey Andreev rocked Badoo and Bumble to $ 3 billion