On the day of sales on November 11 (11.11, “the day of bachelors”), Chinese Internet giant Alibaba surpassed its last year record by a quarter, follows from the data of the South China Morning Post.

Sales only in the first hour of the discount day ($ 12 billion) almost equalled the results of last year’s “Black Friday” ($ 6.2 billion) and “cyber Monday” ($ 7.9 billion) in the United States – combined. About 500 million people made purchases on the platform.

Alibaba held its first sale on the “anti-Valentine’s day” in 2009 and in a few years turned it into the largest in the world. This year, the company planned an IPO in Hong Kong for $ 15 billion, but it was foiled by massive protests.

The dynamics of sales shows that at least consumer demand in China was not affected by the trade conflict with the United States. Their year-on-year growth was almost the same (25%) as in 2018 (27%), although analysts predicted a greater slowdown. It is also significant that sales of goods by American companies did not slow down. 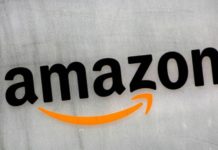 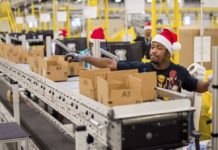 Beware of Amazon recommendations: the ‘Choice’ label is not what it seems 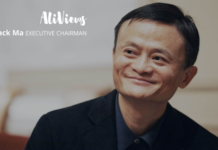 Beware of Amazon recommendations: the ‘Choice’ label is not what it...