Tesla will not start production of its Semi electric truck this year, but only in 2020, according to comments by Tesla manager Jerome Guillen.

“We will start production next year,” he said, according to the webcast’s webcast on the latest quarterly figures. Guillen could not say where Semi should be built. The vehicle is still being tested and worked on the design.

Driver is in the middle

The Semi should have four electric motors, they should accelerate the unloaded truck in about five seconds to a speed of almost 100 km / h. In 30 minutes, the battery of the top model to be loaded for a range of 640 kilometers.

Tesla wants to guarantee that the Semi creates 1.6 million kilometers without a breakdown. The driver sits in the middle of the electric truck, making the truck equally suitable for left and right-hand traffic. The kilometer price of the electric semi-truck Semi compared to a conventional diesel truck is about 20 percent lower. Some large companies such as PepsiCo, UPS and Walmart have already pre-ordered Semi.

In the past quarter, Tesla sold $ 4.54 billion, down from $ 3.4 billion in the same quarter last year. The bottom line was a loss of 702 million US dollars. 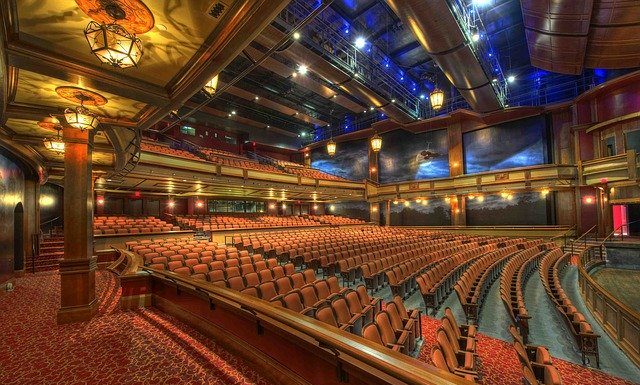 Good Morning Mark Zuckerberg! Is Facebook Ready For Next Year US Presidential Elections

Electric Truck: Tesla postpones production of semi to next year

Artificial Pancreas: what diabetics might expect in the future

Tim Cook denies that Apple is a monopoly against the possible...