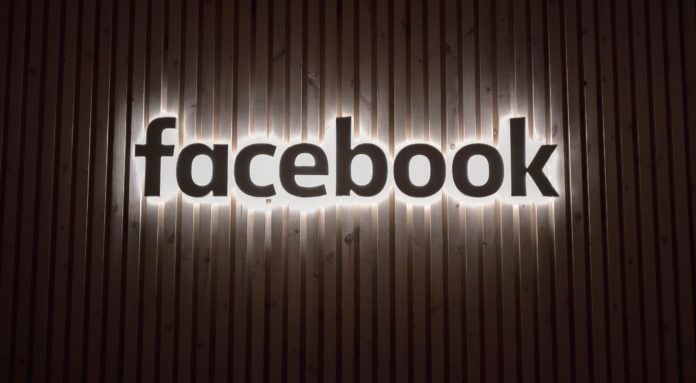 The Facebook has been in talks with the Federal Trade Commission in the US a few months ago to treat on the fine to be imposed on the company, so that both parties seem to want to resolve the issues between them, avoiding a possible legal dispute that could turn out to be quite long. Although the amount of the fine remains unknown, it is speculated that it is the highest penalty the FTC has ever taken against a technology company in history, so that the amount will be much higher than the $ 22.5 million paid by Google in 2012.

In his first-quarter financial report on Wednesday, the Zuckerberg company says it has set aside about $ 3 billion to cover potential sanctions. However, Apple Insider says that while the company has booked this amount, it is probably poised to pay even higher value, which can be in the range of $ 3 to 5 billion.

According to the Facebook report itself, the issue still “remains unsolved and there are no guarantees as to the deadline or final terms”, so that the value would even end up being less than US $ 3 billion, since the social network could in theory, agree to make changes to how you operate your business and increase the security of your platforms in exchange for a smaller fine.

Despite the numbers that at first appear to be extremely high, financial results indicate that paying the fine may not greatly affect Facebook’s finances. This is because, in addition to having already saved the $ 3 billion that will be used for this purpose, this figure represents only 6% of its cash, since the company recorded $ 15 billion in revenue, presenting a 26% increase in comparison year by year. 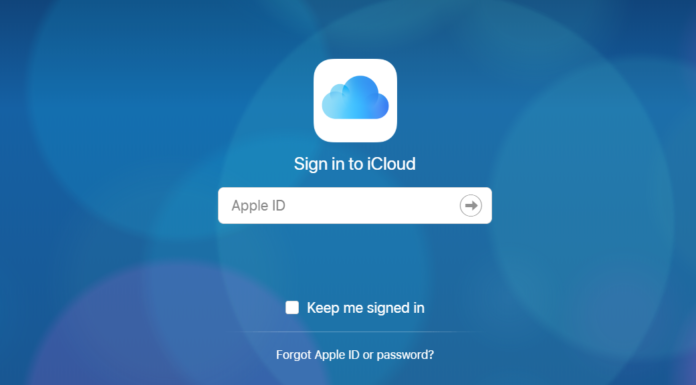 These 10 companies have invested the most money in innovations

Apple launches the Golden Master version of watchOS 6 for developers