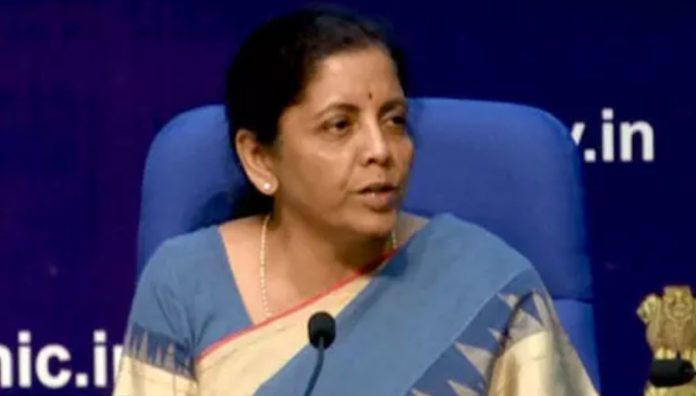 Second place is headed by Christine Lagarde, Chair of the European Central Bank and Nancy Pelosi, Chair of the US House of Representatives in third place. Bangladesh Prime Minister Sheikh Hasina ranks 29th in the list.

Nirmala Sitharaman is the first woman to hold the finance ministry independently. Prior to this, the charge of the Ministry of Finance has been with the then Prime Minister Indira Gandhi. Nadar Malhotra is 54th in the list. As the CEO of HCL Corporation, she is responsible for making all strategic decisions in a USD 8.9 billion company.

Malhotra is also the chairman of the company’s CSR committee and a trustee of the Shiv Nadar Foundation, which focuses on education and has established some of the top colleges and schools in India, Forbes has said. 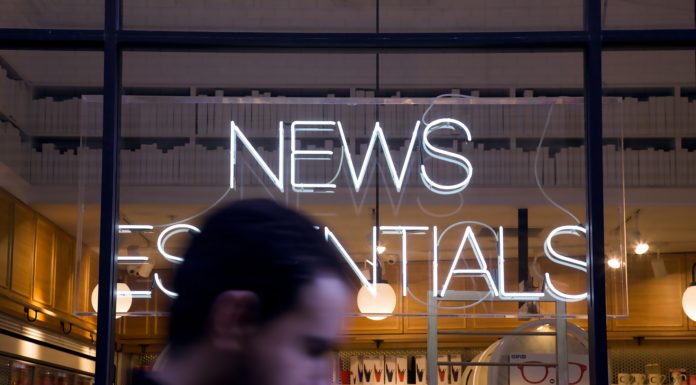 Google prohibits the advertising of medical treatments that do not have...