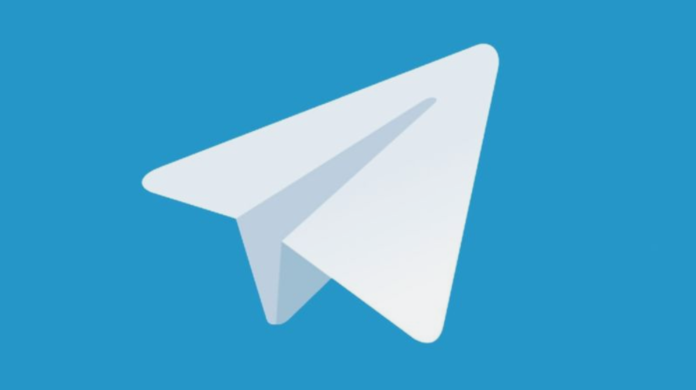 Among the realities of the social and mobile world that are trying to implement cryptocurrency projects, there is not only Facebook with Libra: Telegram also tries to launch Gram. A virtual currency based on a decentralized blockchain, similar to Bitcoin. It has been discussed in the past and it is back to do it today following the appearance of a new indiscretion reported on the pages of the New York Times.

Gram: the Telegram crypto by October

According to the new corridor entry, Telegram would like to launch Gram by 31 October, coinciding with the debut of a transaction wallet. The reason for such haste is to be found in the need to respect the deadline promised to investors that in 2018 brought a $ 1.7 billion loan to the company, apparently to be allocated to the project. If the company fails to keep its word, it would risk having to repay the sum to the investors.

At the moment official announcements are not to be reported. The only certainty is that the entry of a reality like Telegram into the cryptocurrency territory would not fail to attract the attention of institutions and authorities as has already happened in the past, considering also how the success of the application (200 million users in the world ) it is primarily based on the encryption used to make not to intercept the information and messages transmitted, thus outside the reach of any attempt to surveillance. 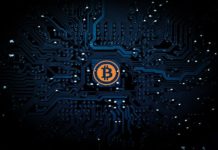 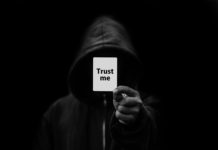 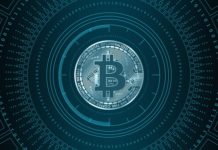