Dodo Pizza expects to achieve revenues of $ 500 million in 2021 and $ 1 billion by 2024, the founder of the company, Fedor Ovchinnikov, said in an interview with Bloomberg.

Restaurants in Africa will develop the British Quality Foods Africa (QFA), which bought the rights to 20 establishments. QFA Director Alex Trotter noted that the restaurant business is becoming more and more technological, and Dodo Pizza, according to him, is “one of the leaders in its class.”

“We are a cyborg company. Half – catering, half – IT. This is our advantage. We are incredibly effective,”said Ovchinnikov in a conversation with Bloomberg.

Ovchinnikov founded Dodo Pizza in 2011 in Syktyvkar. Initially, the company worked only for delivery; since 2015, the company has opened establishments abroad, including in the USA and China. In early 2018, the company fell into a scandal with a drug case. 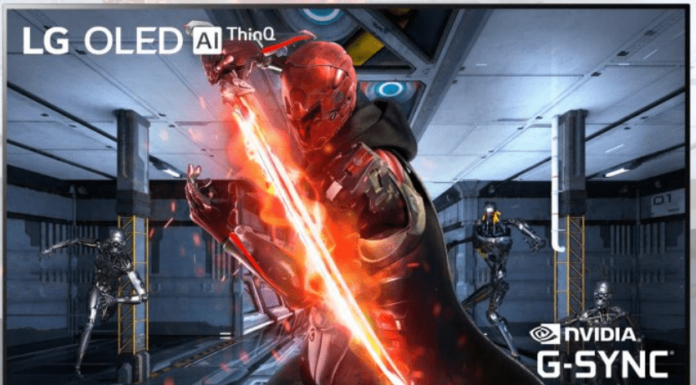 Apple releases the 4th trial version of iOS 13.1 and iPadOS 13.1 for developers

Microsoft’s gamertag: “duplicates” are now allowed and support for more languages ​​is added

Huawei negotiates with Russia to use the Aurora OS operating system, derived from an...

The creators of ZAO, the app that makes you DiCaprio, apologize...