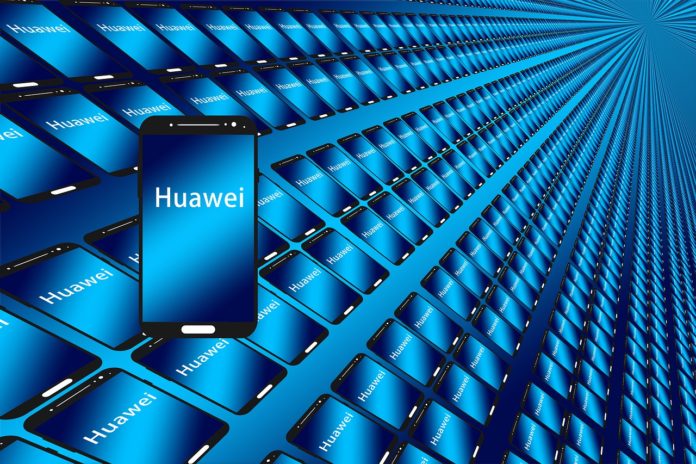 The difficult situation facing Huawei in its smartphone division makes the Chinese company look for alternatives. Its managers already warned that they have an alternative platform to Android in development, but it seems that they are looking for one more option.

That option is called Aurora OS (Avrora OS) and comes from Russia. The operating system is actually a version of Sailfish OS, a platform developed by Jolla that has been almost completely over shadowed by the Android / iOS duopoly. Now he could come out of the shadows, and his options are certainly interesting.

Rumors about that possibility appeared a few days ago, and now Reuters says that Huawei will begin negotiations to use Aurora OS (also known as Avrora OS) on their devices.

The source, belonging to the Russian ministry of communications, confirmed that these conversations are taking place, which would raise the potential use of this operating system in future Huawei devices.

The company has not confirmed this circumstance, but we do know that its plan B is called Hongmeng OS (also known as ArkOS) and that apparently it would already be installed in a million devices that probably serve as a testing ground for that Huawei platform.

What is Aurora OS?

As explained by Engadget Android, Aurora OS has a long history behind it. The first seed was MeeGo, the operating system of Nokia and Intel that was not successful but that was the trigger for the creation of a separate company, Jolla Ltd, which was responsible for developing Sailfish OS based on MeeGo.

This project achieved support with ARM processors and Android applications. In 2013, the first beta was published and shortly afterwards Jolla’s first terminal would arrive. Its strong Linux base and its use of languages like QML for its interface gave interesting resources to developers, and although it is available in its Sailfish X version for some Sony terminals, its role in the market is very small.

It seems that the negotiations do not go wrong: even the presidents of Russia and China, Putin and Jinping, have spoken of a potential agreement between Huawei and Aurora, as well as the possibility of establishing some production centers in Russia.

We will have to wait for events, but it seems that in Huawei they are not staying idle: on August 19 the United States truce ends with the veto over Huawei, so we will see if before that date the problems are solved or Huawei has to finish Taking advantage of any of these supposed alternative plans to try to compete in a market that is making it very difficult.

Windows 7 or 8.1? Now try the new Edge based on Chromium without having to upgrade to Windows 10 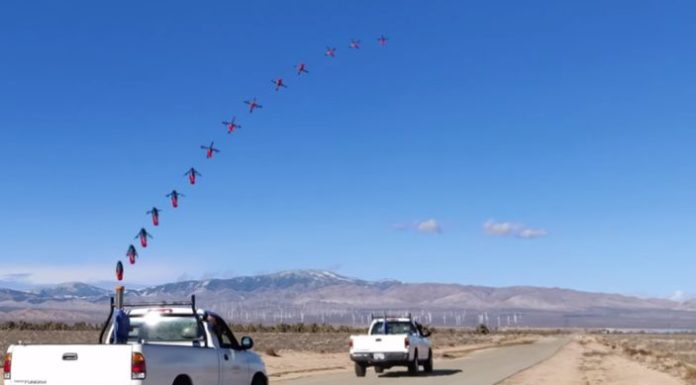 Facebook negotiates with FTC, which can fine the social network by...

Boeing dismisses its CEO for the 737 MAX crisis to restore...