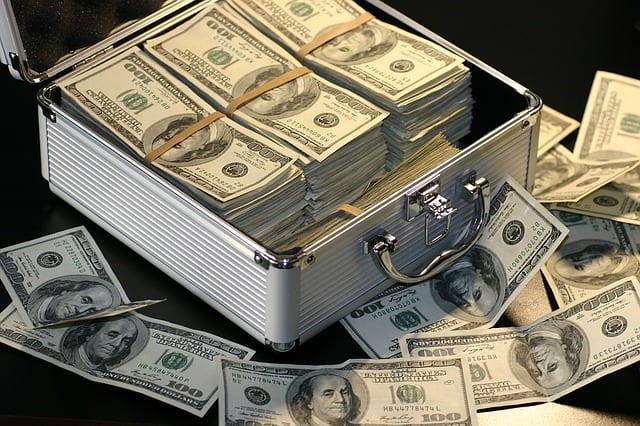 The richest man in the world, Amazon CEO Jeff Bezos, has lost about $ 7 billion over the past 24 hours, CNBC reports. On Thursday, October 24th, Amazon reported a profit in the third quarter. The results disappointed investors, which led to a drop in company quotes by 6.6%. For Bezos, who owns 57.6 million shares of Amazon, such a fall means a loss of $ 6.9 billion, the television channel calculated.

If Amazon quotes continue to fall, Bezos may assign Bill Gates tops the list of richest people in the world, notes CNBC with reference to data Bloomberg Billionaires Index. At the time of publication, the state of Bezos was estimated at $ 111 billion, Gates – at $ 107 billion.

The gap between Bezos and Gates narrowed in the summer after Amazon CEO divorced his wife. During the divorce, Mackenzie Bezos received about 19.7 million shares of Amazon, which allowed her to get on the list of the richest people in the world. Now she takes the 21st line there with $ 35.8 billion.

The richest people in the world. 2019 Forbes ranking 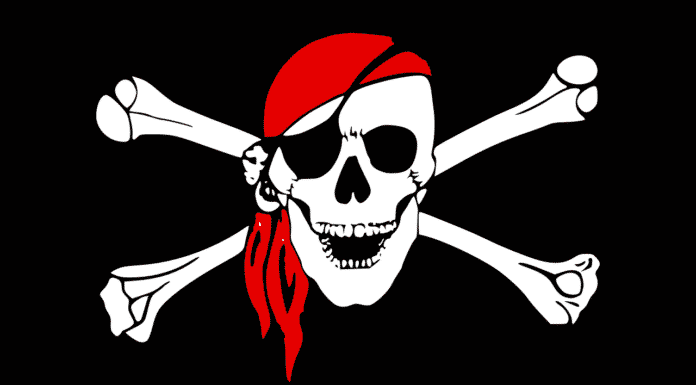 Internet alters areas of our brain associated with cognition, according to a new study

The tension between Iran and the US in Iraq makes the fight against Covid-19...

How Andrey Andreev rocked Badoo and Bumble to $ 3 billion

An alarming report: the propaganda entrusted to bots and fake news