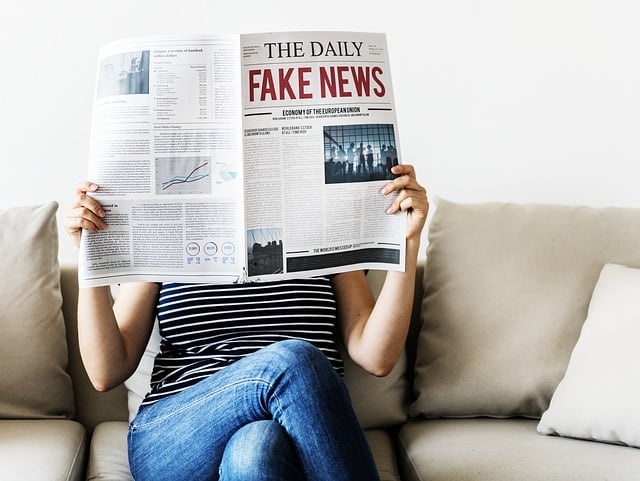 The University of Oxford has recently published a report on disinformation, according to which the phenomenon – that is, the conscious introduction into the public debate of falsehoods and notion of art distorted to obtain a political or social objective – is getting worse than in the past.

The document states that in the last two years the number of states involved in disinformation campaigns has doubled to a total of 70 nations and, in all cases, there is evidence that this manipulation is it was the work of at least one political party or national government. In Vietnam, for example, the government has hired people to spread messages on its social networks, while Guatemala has hacked and stolen accounts to silence dissidents. The trolls are also at the service of China, which in turn is no longer limited to manipulating the internal debate: it has been shown that some people have tried to influence public opinion spreading fake news about the Hong Kong protests.

The fact that these campaigns have increased is not the only reason we need to be alert. We no longer limit ourselves to spreading fake news or messages in favor of a specific political party or government representative: as emerges from the report, even the most critical dissidents and journalists have become targets of automated propaganda.

Moreover, campaigns are much more sophisticated and organized. Whoever sets them up, has understood how the algorithms of the platforms work and is using this knowledge to expand the potential target of his actions. The result is that memes, videos and all other tools of this manipulation immediately become viral.

This is the main reason why the authors of the Oxford study, such as Samantha Bradshaw, believe that disinformation cannot be combated without reviewing the very functioning of these platforms: an effort that goes far beyond the measures put in place in these years – and that have only been partially effective.

Suffice it to say that Facebook was used as a manipulation tool in 56 of the 70 states in which disinformation campaigns were organized.

Acting quickly is also essential to preserve the integrity of the upcoming elections: starting with those in the US, which will take place in 2020 and which many experts consider particularly at risk.