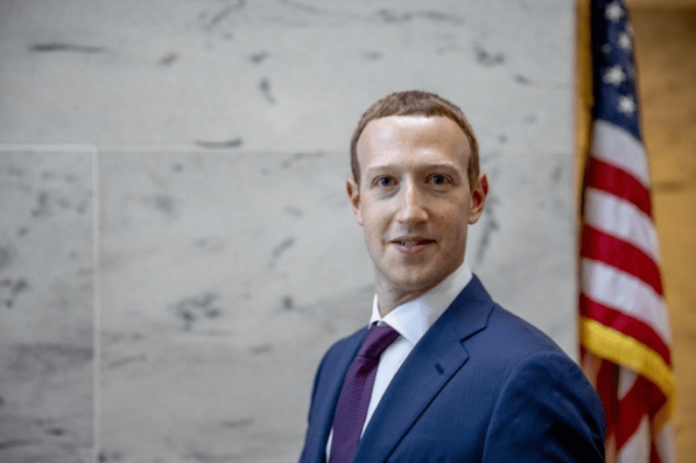 Facebook will not submit statements from politicians to the “fact-checking” process of verification of information. The platform embarked on a crusade to restore confidence after a series of attempts to manipulate public opinion.

“We do not think it’s appropriate for us to act as an arbiter of political debates and to prevent a politician’s speech from reaching his audience,” said Nick Clegg, world director of public affairs.

“This means that we will not send original content or advertising published by politicians to our fact-checking partners for review,” he clarified. The social network, overwhelmed by the spread of false information (“fake news”), which undermine democratic debates, particularly in the context of elections, has set up a partnership with media outlets to check articles and posts suspected of spread info.

The updates of the journalists of these media then appear just below the incriminated content when they are visible on the platform, with an indication of their doubtful nature. Not including messages from politicians has been part of the network’s rules for a year, writes Nick Clegg.

It states, however, that “when a politician shares previously denied content, including links, videos, and photos, we intend to downgrade that content, post the related information of the partner journalists, and prevent their integration into advertisements “. The former British Deputy Prime Minister joined Facebook less than a year ago to help fix his scandal-stricken image.

In 2016, Russian-based manipulation campaigns used social media to try to influence their users in UK and US ballots. These political operations had notably resorted to the spread of fake news.

But the network giant is on a tightrope between preserving freedom of expression and regulating inappropriate content (misinformation, incitement to hatred and terrorism, etc.). Mark Zuckerberg’s group has therefore taken steps to increase transparency, especially around political advertising.

But in the United States it is under fire from critics coming from some Democrats, who find that the giants of tech have become too powerful, that of Republicans, starting with President Donald Trump, who regularly accuses the social networks to censor conservative voices.

This is what happens when Donald Trump is more active on...

US claims whistleblower Edward Snowden’s revenue from his autobiography