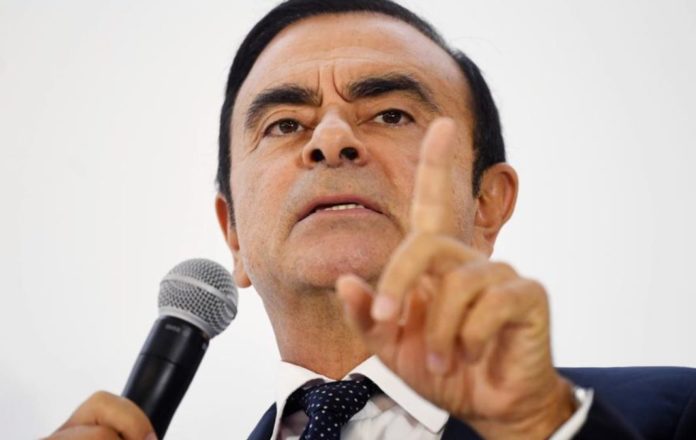 Carlos Ghosn, former CEO of Nissan and Renault, traveled quietly with two people on a train in Tokyo – where he was released on bail and with strict security measures – to Osaka, where he stayed at a hotel where he was lost track, according to the latest information published Monday by the Japanese media based on sources close to the investigations.

The NHK network has claimed that Ghosn’s companions left the hotel carrying a trunk in which audio and video equipment is normally transported and inside which Ghosn presumably hid. Subsequently, they took two private planes to arrive, after passing through Istanbul, Turkey, to Beirut, Lebanon, where the former director is now, who says he escaped from Japan to flee “from injustice and political persecution”.

After a train trip, he stayed at a hotel, where he was lost track

Going into detail in this information, on December 29 Ghosn left his house on foot and went to a hotel in Tokyo the next morning, where he met these two people. Then the three took a high-speed train at Shinagawa Station (Tokyo) to go to Osaka, about 500 kilometers, where they arrived in the afternoon of the same day.

Despite the house arrest, Ghosn was free to leave his home and travel less than 72 hours throughout the country without seeking judicial authorization. Also, private investigators who would have hired Nissan to keep it under control had reduced their surveillance, according to sources consulted by AFP.

Already in Osaka, they took a taxi to a hotel near Kansai International Airport. About eight in the afternoon. From this hotel, only the two companions of Ghosn left, who have not yet been identified. It was half-past ten at night and they carried two large trunks used to transport sound and video equipment, without the former CEO in-sight, the security cameras showed according to researchers quoted by the press. Ghosn was inside one of the trunks, these sources point out.

From there they headed to Kansai airport, where they took a private jet. Baggage checks on these types of flights are less strict and it is not mandatory for them to go through X-rays in Japan for such devices, less exposed to bomb attacks or hostage-taking, a spokesman for Ministry of Transportation of Japan told AFP.

The plane headed to Istanbul, Turkey. After learning about Ghosn’s escape, Turkish researchers found a black box of audio equipment with a reinforced metal corner and mounted on wheels in one of the aircraft used, the Wall Street Journal had previously reported. From Istanbul I would have traveled by another jet to Beirut, Lebanon.

The 65-year-old businessman, born in Brazil but raised in Lebanon, was awaiting trial in Japan, where he is accused of various crimes for using funds from the car company and charging personal business losses. Interpol has issued an international arrest warrant, but Lebanon has already said it will not hand over Ghosn since there is no extradition agreement between the two countries. France, whose nationality also possesses, has manifested itself in a similar line, stating that it never extradites its citizens.

Regarding Japan, authorities have said they plan to change the controls of suspects on bail, imposing controls such as GPS tracking, according to Justice Minister Masako Mori. 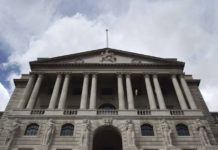 Statisma, the small business that has put the Bank of England in check

The Ring company (Amazon) sued for cyber attacks on its surveillance...