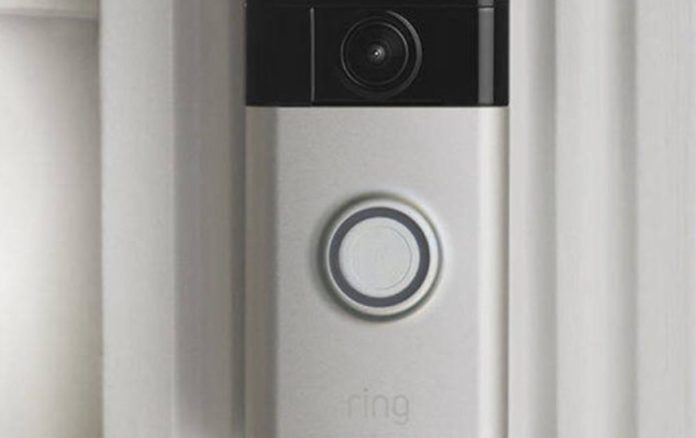 The data of more than 3,000 clients was exposed and even the hackers communicated through the cameras with children inside their homes

The domestic surveillance company Ring and its parent company, Amazon, have been sued in the United States for suffering a series of cyberattacks that compromised the security of their camera systems.

The complaint alleges that the companies, Ring and Amazon, were negligent in not guaranteeing that the cameras, with Wi-Fi connection, were “protected against cyber-attacks” and that it violates “implicit contract” established on the Ring website, which claims that the customers’ rights to privacy and security will be respected.

According to the lawsuit, cited by Buzzfeed News, “the ramifications of Ring’s failure to properly secure its cameras and the access protocols of attendees can be felt in the coming years“. Although a Ring customer could disconnect their cameras, “hackers have had access to information derived from those cameras for years, including intimate details of household members, work schedules and property content”.

They talk to the children

The instance, which claims to become a nationwide lawsuit, has been filed by the attorneys of John Baker Orange, a father from Alabama, who claims to be a victim of Ring’s hack and that a hacker was talking to his children through the Ring Camera while playing basketball and tried to convince them to approach the camera.

The legal action is motivated by information from Buzzfeed News that stated that the personal information of more than 3,000 Ring users was exposed to hackers including emails, passwords and other confidential data and would allow hackers to access images of user’s home camera in real-time. Thus, according to the sources, with this information, an intruder could access the house address, telephone number, payment information, live camera material and video history of the same.

In a recent incident in Mississippi, hackers took control of a Ring camera in the room of an 8-year-old girl and claimed to be Santa Claus. Other cases have been reported in Connecticut, Florida, New York, Georgia, and Texas.

“Ring directly blames its customers for suggesting that hacker access is possible because people use weak passwords that have previously been compromised,” the lawsuit continues. “In doing so, however, Ring ignores the fact that it allows its products, whose purpose is to provide customers with security, to be excessively susceptible to piracy“.