The Pentagon signed a ten-year $ 10 billion contract with Microsoft. Internet giant Amazon was considered one of its main contenders. The conclusion of the agreement is reported on the website of the US Department of Defense.

Under the terms of the contract, Microsoft will have to create a cloud infrastructure for data storage. In addition to Microsoft and Amazon, IBM and Oracle fought for the Pentagon budget for this article.

Amazon is discouraged by the decision of the US Department of Defense, said company spokeswoman Drew Herdener. “The Amazon Web Services platform is a clear leader in cloud computing, the outcome of the [tender] would be different if it were based on a detailed analysis of the offers being compared,” the New York Times (NYT) quoted him as saying.

According to the publication, the victory of Microsoft came as a complete surprise, since until the very last moment Amazon was considered the undisputed favourite. Earlier, US President Donald Trump has repeatedly spoken negatively to the CEO of Internet giant Jeff Bezos, NYT recalled. According to the publication, the president could influence the decision of the Pentagon. 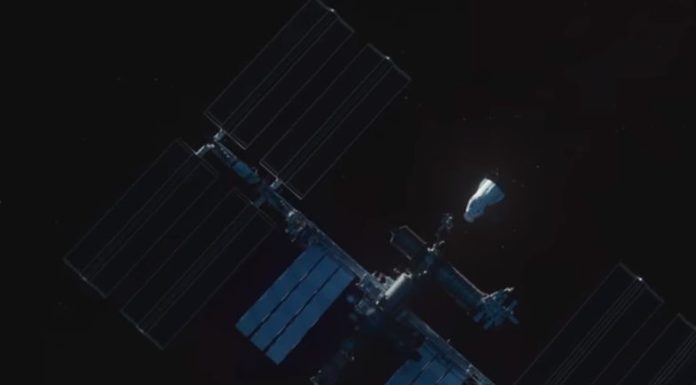 Valve: A French court rules that Steam must allow resale of games

Neck aches and pains? Eye Ouch? Stay fit while gaming – that’s how it...

Tesla becomes the highest-rated the US car manufacturer in history

This is what Apple Xinyi A13 looks like, Apple’s next big...