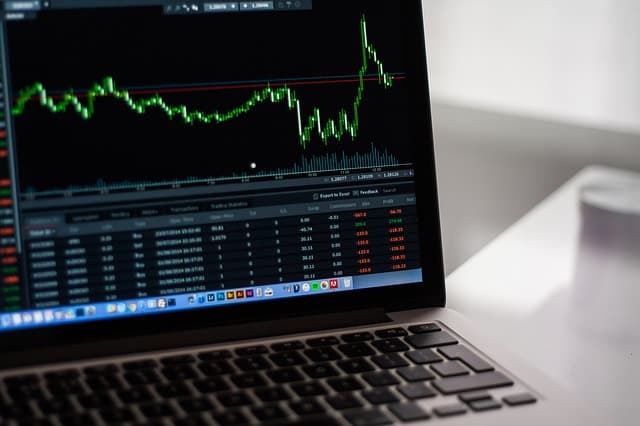 Once upon a time there was the PC Or rather, again. From someone passed off with the advent and growth of tablets (a category now in strong decline), it has resisted and faced a necessary process of metamorphosis to arrive at proposing itself in a renewed guise. Today the sector is recovering, after a long period of stagnating sales. To certify the trend are the surveys carried out by Gartner.

The growth year on year, comparing the third quarter 2019 to the same period in 2018, amounted to less than one million units globally (from 67.4 to 68.1). There was no boom, but the trend of past seasons seems finally reversed, as some early signs had already suggested. As can be seen from the table below, Lenovo makes a big voice among manufacturers globally, followed by HP, Dell, Apple, Acer and ASUS.

The market seems to have passed a critical stage also dictated by the slowdown in the supply of processors to Intel trademark last year. The push of AMD and the entry on the scene of Qualcomm seem to have at least partially played the role of counterweight. Positive factors also the fall in prices of SSD and RAM as well as the progressive migration to Windows 10 of those who were still at the previous versions of the operating system.

What is a PC today?

At the beginning of the article we mentioned the tablet as a category of devices that in recent years has at least in part contributed to contracting the sales of more traditional desktops and laptops. If today PCs seem to have regained their charm, it is also thanks to the introduction of new form factors, in the name of versatility, most of the times as the result of a hybridization process that gives a nod to those who see how they are used added value from the mobile ecosystem.

Here, then, that convertibles and 2-in-1 models have made their way by gradually replacing the more classic concept of laptop, offering features such as touchscreen display, support for interaction with nibs and ever thinner designs. Wanting to formulate a forecast, 2020 will be the year of dual screens like Surface Neo and even more bizarre models like the Honeycomb Glacier idea proposed directly by Intel, which among other things drives this direction with the Athena project. The PC is dead, long PC life. 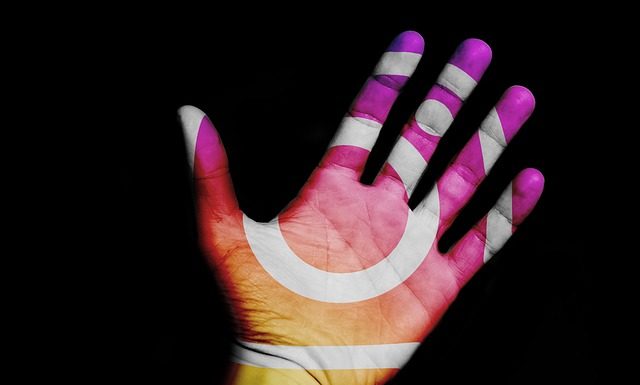 Thousands of Hong Kong people protest on China’s founding day, despite the ban

Beware of Amazon recommendations: the ‘Choice’ label is not what it...