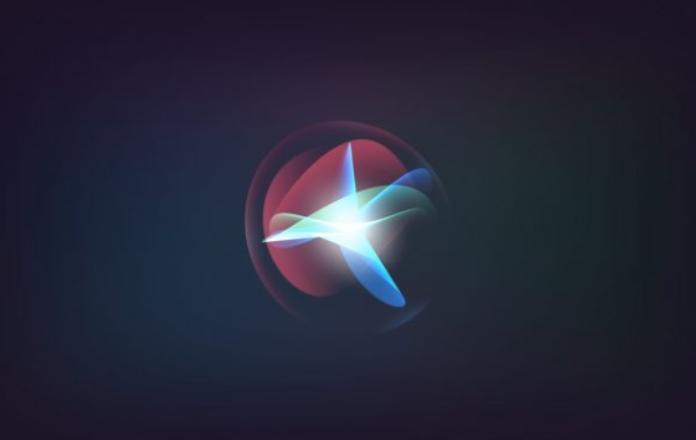 Apple intervenes again and officially on the issue related to the so-called Grading program linked to Siri privacy or listening to the voice commands given to the virtual assistant by operators in the flesh. It does so with a press release announcing news regarding user privacy: in short, participation in the initiative will be optional and registrations will no longer be sent outside the company.

We know that the recent news about the staff who listened to Siri’s audio recordings as part of our Siri quality assessment process, which we call “grading”, has raised concern among our customers. We received their concerns, immediately suspending the process of assessing Siri requests made by individuals and we began a thorough review of our practices and policies.

Siri: how the Grading program changes

The message opens up by reviewing how the AI ​​works and how Siri’s technology has been structured to operate in a way that respects the user, his information and his personal sphere. After recalling that the initiative was put on standby following the emergence of concerns, Apple apologized for the incident and announced its willingness to resume it in the fall.

Following our review, we realized that we were not fully up to our high ideals, and we apologize for this. As previously announced, we have stopped Siri’s grading program. We expect to restore it in the fall, when software updates will be released to our users.

The updates referenced by the bitten apple are those that will arrive on iOS devices and on all those that can leverage the virtual assistant. Some changes related to the Grading program are also announced, which once restarted will be configured as follows.

The choice of the Cupertino group, although well received by users, can only have negative repercussions on external collaborators to whom the task has been entrusted to date. 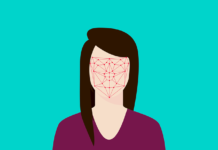 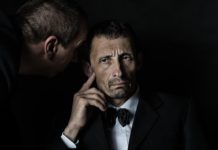 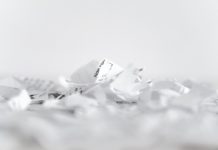