The Federal Network Agency has no information that would confirm the recent allegations of espionage against Huawei and justify the exclusion of the Chinese supplier of 5G expansion in Germany. “The Federal Network Agency has received no specific evidence against Huawei,” said the president of the regulator, Jochen Homann, the Financial Times. “We also know of no other German authority that would have received reliable information.”

The regulator, therefore, sees no reason to exclude Huawei from the upcoming expansion of the 5G mobile networks. “The Federal Network Agency’s position is that no network outfitter – including Huawei – should be specifically excluded,” said Homann. An exclusion of Huawei could delay the 5G expansion, warned the head of the authorities.

While the Federal Network Agency is currently auctioning the frequencies for 5G networks, Huawei is under attack. Above all, the US has spoken out because of alleged security concerns against the participation of the Chinese provider and exerted pressure on its allies. Wild stories of possible backdoors and kill switches make the rounds but are still unoccupied. Huawei has sued the US government for this reason.

The US government is said to have threatened Germany to withhold secret intelligence in the future, should the Chinese be involved in the 5G expansion. Federal Foreign Minister Heiko Maas (SPD) had sharply rejected the interference of the US and stressed that Germany would not be blackmailed. According to media reports, pressure from the US has since eased, the direct demand for an exclusion Huawei no longer raise the Americans.

The Chinese are playing an important role in 5G expansion: they have been involved in standardization, hold numerous patents for mobile technology, and offer an advanced product portfolio for 5G as a supplier. The network operators were initially hesitant, then pronounced against an exclusion of Huawei. Even the direct competitors of the supplier see it rather as a disadvantage if a large provider such as Huawei would be excluded from the market.

The federal government and the EU have resisted US pressure. Europeans are choosing the path of transparent security: the equipment of critical infrastructures and their providers must meet certain requirements in order to be approved. The Federal Network Agency has already formulated key points on how providers should be licensed and network components certified.

The Federal Network Agency speaks of “trusted suppliers”. Homann sees no reason why this can not apply to Chinese companies as well: “If Huawei meets all the requirements, they can participate in the expansion of the 5G networks.“ 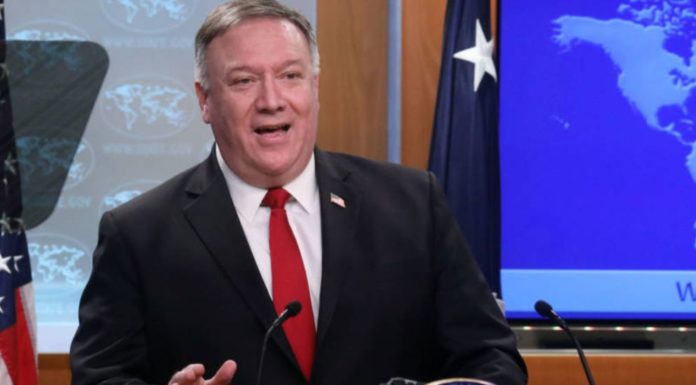 Found the oldest coastal defense system in the world: a wall that did not resist

Siri’s Grading program: only Apple will listen to the recordings

Chris Beard will no longer be the CEO of Mozilla

The bet is on more affordable 5G smartphones. When will this...