The IPO subscription for the largest oil and gas company in the world will open on November 17 and will last until November 28 for retail investors and until December 4 for institutional investors, says the Saudi Aramco prospectus.

The final issue volume will be announced on December 5, but the prospectus says that retail investors will be able to buy no more than 0.5% of the company’s shares, which is equivalent to 1 billion shares. The limit for institutional investors is unknown.

In September, the largest oil facilities of the company attacked drones, which led to the largest disruption in oil supplies in history.

The market has been awaiting the placement of Saudi Aramco since 2016, when the Crown Prince of Saudi Arabia, Mohammed Ibn Salman, announced plans to conduct an IPO. 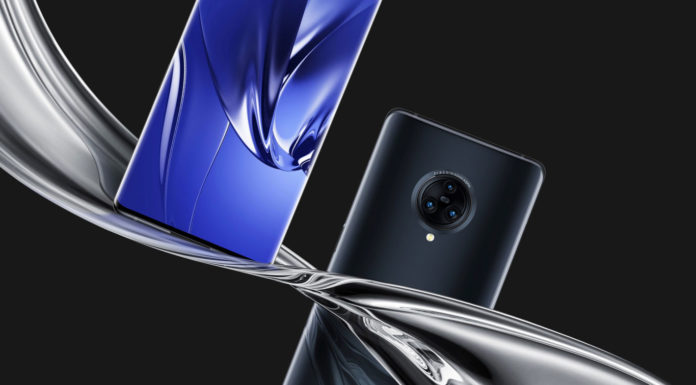 Vivo NEX 3 and 3 5G: new smartphones from the Chinese brand

Monthly 100+ Million Customers But The Business Remains At A Loss...

TTIP 2.0: Green light for EU talks on trade agreements with...