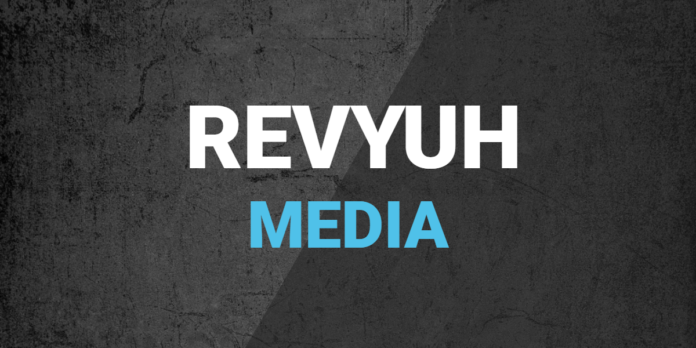 China and the United States continue with the swords high in their trade war. With the prospect that their dispute is more bitter and longer than was estimated until just a couple of weeks ago, before the last escalation, the markets continued their downward trajectory on Tuesday. But the statements from one side and another to send a message of tranquility helped temper, relatively, the mood in the parquet.

The Hang Seng index of the Hong Kong Stock Exchange fell by 2.2%, while in mainland China, Shanghai lost 1.06%, or 30.88 points, in the opening. The Shenzhen Stock Exchange, more focused on technology stocks, fell 1.15%, 104.39 points. Last night, however, Wall Street recorded the worst fall in the last four months, according to The New York Times.

In Singapore, the MSCI index, which includes the main Asian stocks except the Japanese, fell by 0.9% at midday. The decline in Australia was 0.9%, after having fallen 1.2% at the opening, while in Tokyo, the Nikkei lost 0.8% on half-time. In the early hours of the morning, the bump had reached 1.9%.

From Moscow, Chinese Foreign Minister and State Councilor Wang Yi stressed that there is still hope to resolve the confrontation amicably and recalled that, in its 11 rounds of negotiations, the two countries have already made substantial progress. “We believe that, as long as these talks align with China’s general position of reform and opening up, with China’s need for high-quality development, and with the long-term common interests of the Chinese and American peoples, the two negotiating teams they have the capacity and wisdom to resolve the reasonable demands of each party and reach a mutually beneficial agreement, “he said Tuesday, in statements distributed by his Ministry.

In Washington, US President Donald Trump announced that he will meet with his Chinese counterpart, Xi Jinping, next month in Osaka (Japan) during the G20 summit. “Something may happen,” he indicated. “It will be, I think, a very fruitful meeting.”

But the trade war between the two countries continues its escalation. China announced last night the imposition of tariffs between 10% and 25% on products imported from the US worth 60,000 million dollars, ranging from food to jewelry. That measure, Peking said, comes as a response to Washington’s decision to raise its rates to 25% to Chinese imports worth 200,000 million dollars . For its part, the office of the representative for US Foreign Trade has opened a public consultation, until June 17, on the possible imposition of tariffs on other Chinese products worth 300,000 million dollars.

Trump himself has underlined: “I love the position we are in. (…) There may be reprisals, but they will be minor compared to ours. We do a lot less business with them than they do with us, “said the White House.

China has adopted a challenging rhetoric and has stressed that it is ready for a long war of economic trenches. Wang Yi insists that the Asian giant will not give up on what it considers its fundamental principles in the negotiation: “The sovereignty of the country, the interests of the people and the dignity of the people.”

The crux of the negotiation is that Washington is demanding Beijing not only to increase its purchases of US products to balance a trade balance very favorable to China. It also requires measures to guarantee the protection of intellectual property, eliminate the forced transfer of technology and allow access to Chinese financial markets, among other issues. And for this it considers it necessary for China to commit itself to changing its laws, something that Beijing perceives as an intolerable interference in its sovereignty.

The official Chinese media are saying this Tuesday with harshness about the commercial war and they assure that China “will fight until the end”. Beijing “has a wide range of countermeasures. US tariff initiatives are like an indiscriminate round of bullets. It will cause them a lot of self-inflicted damage and in the long term it will be difficult for them to endure. China, on the other hand, is going to aim precisely, trying to avoid harming itself, “the newspaper The Global Times, with a nationalist inclination , says in a comment.

On Weibo, the Chinese Twitter, a commentary on state television has become one of the most watched articles, with more than two million “likes”. China, says the commentary, “does not want to fight, but is not afraid to do it … After 5,000 years of ups and downs of the Chinese nation, what kind of battle is there that we have not seen yet? (…) The US-sponsored trade war is only an obstacle in the Chinese development process. It is not a big thing. China will surely strengthen your confidence, overcome the difficulties, turn the crisis into an opportunity and fight for a new world. ” 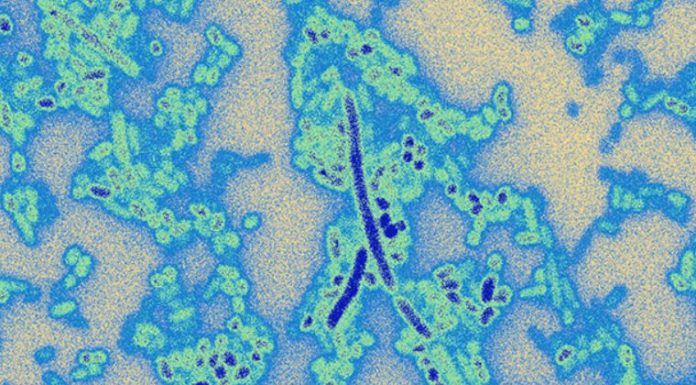