Venezuela is forced to sell oil at reduced prices since US sanctions against the government of President Nicolas Maduro have an increasingly negative impact on its most important source of income, the Financial Times writes with reference to analysts.

According to them, since the imposition of sanctions, the country has been experiencing problems with the purchase of necessary materials for the oil industry, as a result of which it has to offer cheaper oil mixtures at a great discount.

The Financial Times notes that oil provides more than 90% of Venezuelan export revenue, and the country’s ability to sell it abroad is critical for Maduro if he wants to stay in power. Since the beginning of this year, the United States has sought the removal of Maduro and replace him with opposition leader Juan Guaido.

Although these efforts have not yet been successful, oil production in Venezuela continues to fall due to sanctions and is now at its lowest level since the 1940s.

According to estimates by Igor Hernandez, associate professor at the IESA Business School in Caracas, exports generate only $ 250 million per month, compared with an average of $ 5.3 billion per month from 2005 to 2014, during a period of the sustainable commodity boom.

Before Washington imposed sanctions on the oil industry in January this year, Venezuela imported naphtha – mainly from the United States – and mixed it with viscous oil, which was then sent to refineries in the Gulf of Mexico. This mixture was sold at a discount to Brent at about $ 7 a barrel. But analysts with the Financial Times said that Venezuela’s growing lack of access to naphtha, which is used to dilute viscous oil and transport it through pipelines, has led the country to now sell another, a less profitable blend of oil produced internally.

Analysts said the local mix, known as Merey 16, costs $ 15-17 less than Brent, which is currently trading at around $ 60. “Merey’s blend is less profitable [than high viscosity mixed oil], but it’s easier to sell in Russia and on Asian markets such as China, India and Thailand,” said Economist Intelligence Unit experts.

The lack of access to the naphtha is compounded by the shortage of ships. As countries turn their backs on Venezuela, either out of a desire to isolate Maduro or for fear of violating U.S. sanctions, the number of tankers entering Venezuelan ports, reduced.

Washington’s punitive measures mean that Venezuela has lost access not only to its largest market – the United States, which until this year bought about 40% of the oil exported from the country, but also to other markets. Even the Chinese state corporation China National Petroleum Corp., one of the largest buyers of Venezuelan oil, said it had suspended purchases.

Faced with a reduction in the number of customers, Venezuela is increasingly dependent on the Russian state oil company Rosneft, which helps it bypass US sanctions by sending oil to customers in China and India. However, the Venezuelan state-owned company PDVSA does not make money from these transactions, which are used to pay off Caracas’s debt to Moscow. “Russia is not interested in leaving this business,” Antero Alvarado of the consulting firm Gas Energy Latin America quoted the Financial Times.

As Rosneft reported in its report, in the first half of 2019, the company more than doubled its oil purchases on the international market (up to 109.7 million barrels), including due to supplies from Venezuela on account of previously issued prepayments. Earlier, Rosneft explained that deliveries under prepaid (before the imposition of sanctions) contracts do not violate the sanctions regime and are allowed by the US authorities. 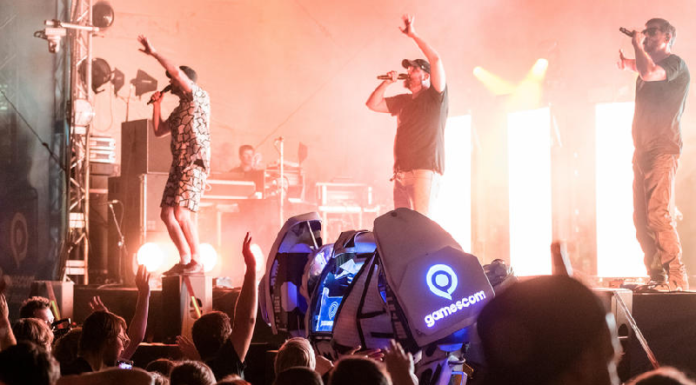 For the first time, Physicists measured the electronic compression of the Wigner crystal

Tesla rises strongly after increasing sales 40% in the first quarter