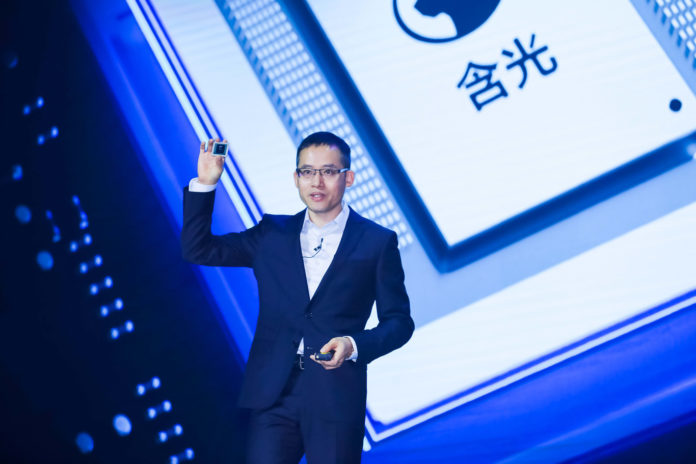 The chip, baptized with the name of Hanguang 800, has been developed with the aim of improving the services of the cloud computing division of the Chinese holding company. In fact, the company is already using this model to offer personalized recommendations, automatic translations and product searches.

The Hanguang 800 allows, according to Alibaba, to perform tasks related to machine learning with greater speed and lower energy expenditure. Until now, according to the company, its Taobao portal needed to invest an entire hour to classify the 1 billion images of products that are uploaded daily to it, but thanks to the new chip, it was possible to complete this task in just 5 minutes.

A chip that arrives in the middle of the commercial war

Alibaba has confirmed that it will not sell this chip as an independent product: instead, the company has plans to use it only in its cloud computing products, using it to boost what constitutes the fastest growing business division of the Alibaba group and what he has defined as “a critical area for the future of the company”.

The company has not revealed when it will open access to the capabilities of these chips for its cloud customers, but once it does it will be critical to help Chinese companies reduce their technological dependence on the United States, a fundamental step in the current context of technological and commercial war between China and the American power.

The Beijing regime itself is encouraging its technology giants to promote the local semiconductor industry and thus reduce the country’s dependence on American exports. In fact, Alibaba is just following the example of his Huawei compatriots, who recently presented their own chip with AI, the so-called Ascend 910. A year ago, Baidu was a pioneer among the great Chinese technology launching the Kunlun.

The development of this chip is one of the results of the investment of more than 15,000 million dollars carried out by Alibaba in its large R & D & I project, the Alibaba DAMO Academy, with which the company claims to aspire to create 100 million jobs in the next 16 years.

“The launch of the Hanguang 800 is an important step in our search for new generation technologies, one that increases the computing capabilities of both our present and future businesses while improving energy efficiency.” 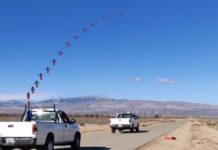 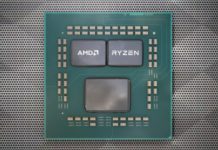 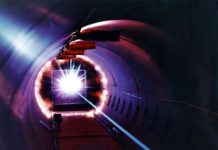 Sony brings 16K: A huge, modular screen that can cost over...

Richard Yu, CEO of Huawei: “If nothing changes, HarmonyOS may arrive...

Failure in routers could cause a small blackout of the internet...