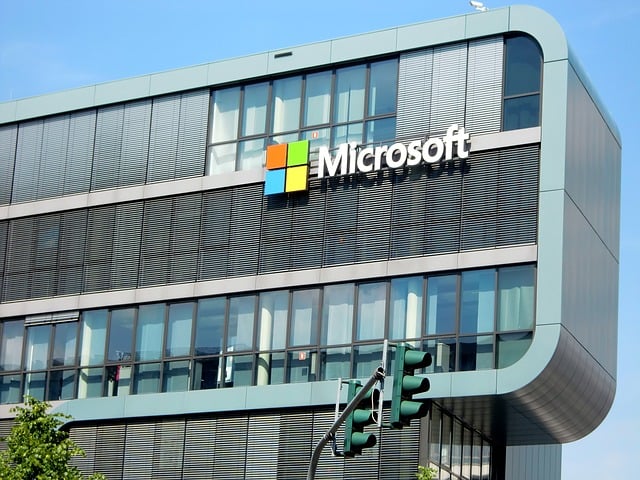 Microsoft has been working for months on the introduction of new tablets in its Surface series. In the meantime, a hardware event has already been scheduled for October 2, 2019, during which we will probably see, among other things, the new Surface Pro 7 and a number of other models.

We are less than a month from the Microsoft event and the first rumors begin to emerge. These rumors talk about the possible devices that could be presented based on some product codes. Let’s see what these rumors consist of.

Surface Pro 7 could carry the 10th Generation of Intel

Geekbench has been listing a product for several weeks, which is only identified as ” OEMJL Product Name EV1.5A “. This could be the Surface Pro 7, the listing specifically by an Intel Core i5-1035G1 processor speaks. It is one of the new chips from the 10 th generation “Ice Lake” family of Intel Core CPUs, which has four core clocks of 1.0 Gigahertz. The chip can accelerate up to 3.6 GHz via TurboBoost and in this case is combined with eight gigabytes of RAM.

Higher TDP-Up for more base power?

Interesting is the Geekbench listed suspected surface system, that the respective manufacturer seems to set the maximum “TDP-Up” -frequency of 1.2 Gigahertz as the base clock, which means better thermal conditions and therefore probably tries to to achieve a better base performance. Further details on the features of the host system reveals the benchmark entry initially not.

In addition to the putative new Surface Pro model, Geekbench has been listing another system for quite some time, more specifically since April 2019, which could possibly be a refreshed Surface Go model. This is called ” OEMTX Product Name EV1” This has been used previously in first-generation Surface Go prototypes, but unlike the current Surface Go with its Intel Pentium 4415Y processor, the Geekbench listed system has a newer Intel Core m3-8100Y on board.

This chip is still from the “Kaby Lake” – Refresh series and has two x86 cores with a base clock of 1.1 GHz, which can be clocked up to 3.4 gigahertz when needed. Also in this case, the “TDP-Up” frequency of 1.6 GHz is probably used again as base clock and there are eight gigabytes of RAM installed in the Geekbench facing test system.

With a power loss of five or a maximum of eight watts, this SoC would be a little more energy hungry than the Pentium chip used in the Surface Go, but it would still work in a similar framework and offer significantly more power. Although the benchmark entries certainly point towards an updated Surface Go and the new Surface Pro 7 and Surface Laptop 2 respectively, this does not mean that the data are actually the new models from Microsoft – nor are they So some uncertainty. 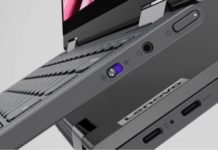 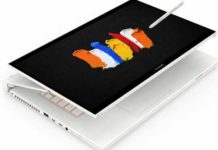 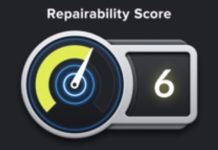 The AI of the Google Assistant is ready to embrace all...