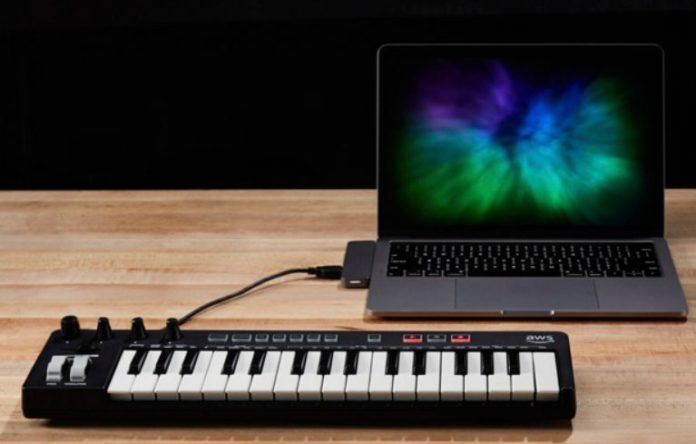 Researchers in the field of machine learning have long been working on creating algorithms that can help people create works of art or even do this work on their own. Machine learning algorithms working with images, for example, changing the style of paintings, received the most attention.

A lot of researchers also work in the field of neural network synthesis of music, and some of them, for example, Magenta group as part of Google AI, have achieved considerable success, including in applied developments that musicians can potentially use. For example, they created an algorithm that complements the game on any instrument with a corresponding batch of drums.

Amazon introduced a somewhat similar, but wider and more ready for mass use service DeepComposer. The service works on the basis of neural network algorithms that receive the sequence of the game on one instrument and synthesize in addition to it the sequences for other instruments. So far, the service can complement the original sequence with several instruments, such as an electric guitar, bass, drums and synthesizer. In addition, the user selects from trained models for rock, pop, jazz and classical music, however, he can download his own data set and train the model for the desired style.

Together with the service, the company introduced a compatible 32-key synthesizer. In addition to the main keys, it is equipped with 11 functional keys, such as the octave change button. It connects to the computer via USB and transmits data as a MIDI sequence. The cost of the keyboard is $99, and the cost of the service is calculated from the time of the servers when learning and using neural network models. 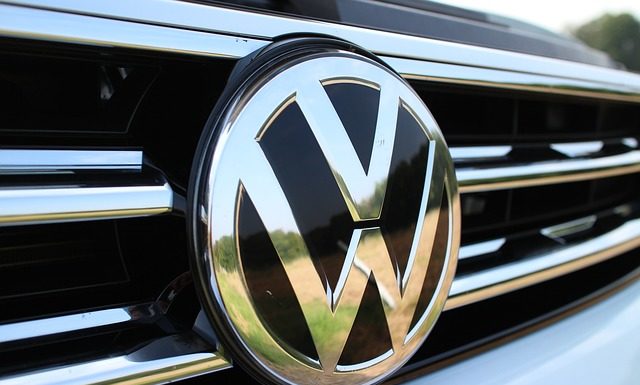 Volkswagen planning to build its own operating system ‘vw.os’

Google, the first Chromecast has passed

Military aircraft and helicopter in one: the strangest device in the US sets course for Israel

From Amazon to Apple: why tech giants are investing billions in affordable housing

Astronomers suspect existence of an ice giant in white dwarf

The Japanese taught the mug to print water drawings in bubbles