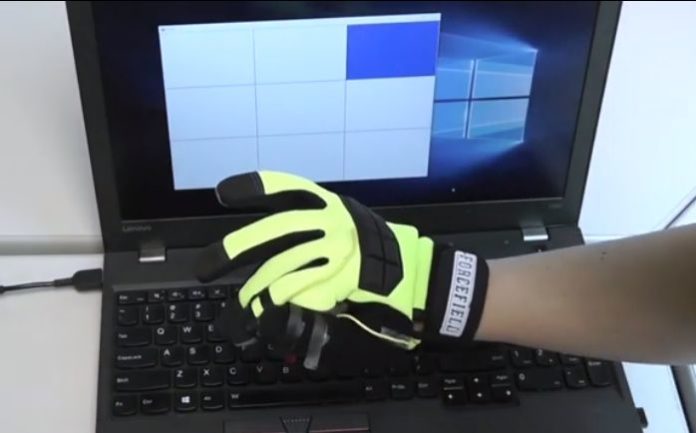 A team of engineers have developed a glove that can transmit nine types of clicks to a computer wirelessly without requiring a power source. It is based on two RFID antennas located on two fingers: when touched, they work as a single device, registering the place of contact.

RFID tags in one form or another are used everywhere, for example in stores to protect goods from theft or on public transport to pay for travel. There are different implementations of such labels, and the most famous of them are passive labels that do not require a built-in power source. They consist of a simple microchip and an antenna that collects energy for its operation from radio waves from the RFID reader.

Thanks to this simple device, passive labels are small, usually cheap to produce, and have virtually no time limit, unlike active battery tags. Because of this, engineers are actively developing a variety of prototype devices based on RFID, including input devices. Last year, for example, U.S. engineers created flexible passive tags that allow you to record Wi-Fi clicks.

A team of engineers led by Daniel Vogel of the University of Waterloo have developed technology for creating interactive input devices that can be glued to fingers or built into gloves. The device consists of two parts, one of which is placed on the thumb, and the second on the index. Using a small study in which scientists asked volunteers to click on the index finger with their thumb, they identified an area on the finger that people can comfortably use to work with their system.

Both parts of the device are generally similar and consist of a flexible metal antenna several centimetres long, as well as three RFID chips at the end of the antenna located on the inside or side of the finger. Each chip has two contacts: one of them is connected to the antenna, and the second is left free. When the thumb touches the index finger, two free contacts from the two chips touch and the whole system together form a single dipole antenna, which can be used together with the RFID terminal nearby.

Since there are three chips on each finger, together they allow you to register nine different combinations, which can be considered as nine different commands for a computer or other device. Engineers created several prototypes of devices, including a glove with antennas with chips built into the fingers, as well as separate antennas that can be glued to the fingers. As a potential application, the authors propose using the technology during surgical operations so that the doctor can control a computer with tomographic images or other devices important for the operation directly without an assistant. 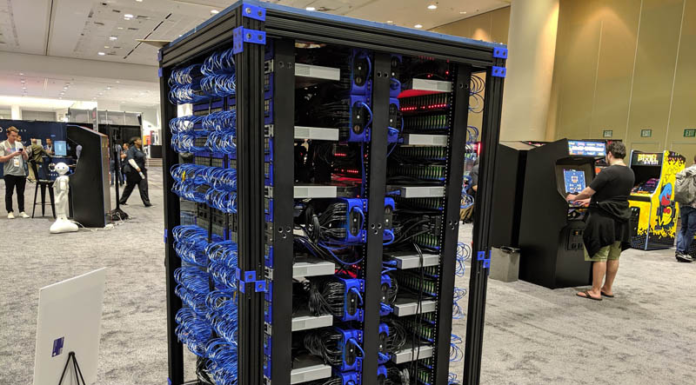 The FBI reminds us of the reality of HTTPS: it indicates a secure connection,...

The exploded view of the AirPods Pro confirms that its repair...