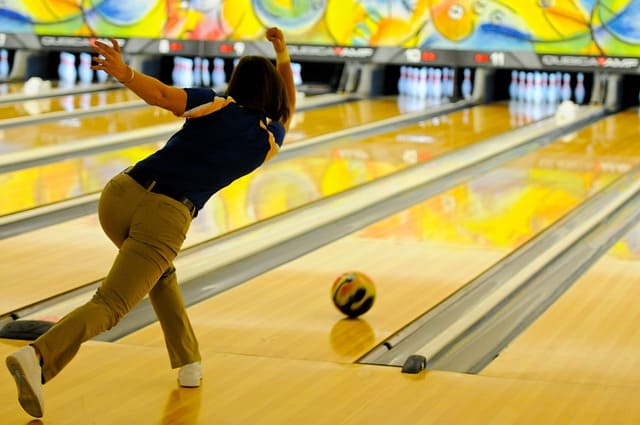 American engineer Mark Rober and British inventor James Bruton created a body-driven bowling ball. Inside the ball, there is a spinning disk, which is responsible for moving forward, and a mechanical pendulum swinging the ball in different directions. The pendulum can be controlled using motion sensors so that the ball will copy the player’s slopes from side to side. Details about the device of the ball reports portal Gizmodo.

Professional billiard balls have a rather complicated design: inside the ball itself is the core – a weight block surrounded by a fill. The core can be of different shapes and sizes, and it is not symmetrical about the centre of the ball either: due to the different cut core, professional players achieve the rotation of the ball they need to play.

Former NASA JPL engineer Mark Robert decided to improve the internal design of the bowling ball so that its core allows the player to stabilize the movement of the ball on the track – no matter how the ball was launched.

To do this, he turned to the inventor James Bruton, who created the core for the ball from a spinning motor and a mechanical pendulum, which replaces the classic weight unit. The motor is responsible for moving the ball forward, and the pendulum for its swaying from side to side. A receiver is attached to the pendulum itself, which registers the signal from the accelerometer, which, for example, can be put on the player’s body so that he could control the movement of the ball.

For the first prototype of such a ball, Bruton printed the outer part on a 3D printer – on it, they tested the made core, which was initially controlled using a conventional joystick. Then Robert sawed and emptied a real bowling ball, wherein the end they put the core.

James Bruton is famous for his unusual technological inventions. 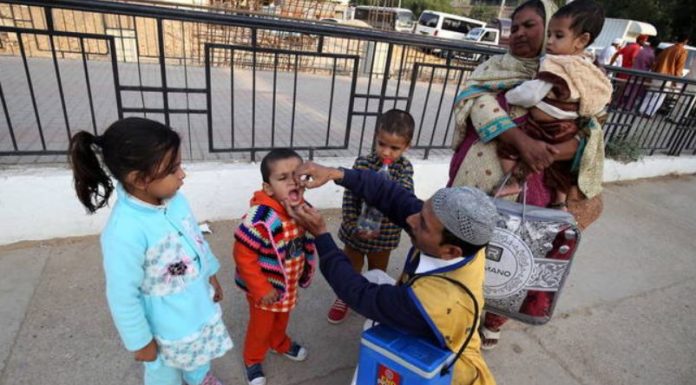 Sold to China as a bride, she came home to Pakistan on the brink of death

GOOGLE EARTH : Take a virtual tour of the US National Parks

Engineers test one of the most advanced prototype of smart contact...