Adrian Garrido Sanchis from the University of New South Wales has presented a device for remote recording of frog communication “The FrogPhone”. The device is equipped with a recording device and a communication receiver: it automatically receives a call within three seconds after its registration and, in addition to recording sound, also sends data on the temperature of water and air, taken from the built-in thermometer, and on the state of the solar battery on which it works.

Communication of animals is one of the most important components of their life in their natural habitat. Like people, many types of communication use sound signals: they help them not only communicate, but also protect their territory from the enemy, and also – give signals to potential partners.

Of course, it is most effective to study the sounds that animals make in the place where they live, and not in the laboratory. This requires field research, and a regular voice recorder is not enough – you need a tool that can record clear sound with a minimum of artifacts, cover large areas and, ideally, will collect additional information for effective data analysis.

For frogs, a team of scientists led by Adrian Garrido Sanchis from the University of New South Wales decided to create such a device. The FrogPhone uses a chip with Arduino UNO open-source interface, an expansion board for receiving and transmitting 3G, 4G and GPRS communications with a connected recording device, as well as a board with two sensors that measure the temperature of air and water. The device accepts the call automatically within three seconds after contacting it, allowing it to receive signals from animals in real-time, and sends SMS messages with thermometer readings and solar battery charger.

To test the device in the laboratory, scientists used the recordings of the sounds of nine frogs living in the suburbs of Canberra, recorded on a smartphone (the authors specify that this is one of the methods used in modern research). To do this, put next to the laptop on which the program for spectral analysis was run, a telephone with direct recording, and then a telephone from which they called from another room on the FrogPhone, next to which the same recordings of frog sounds were turned on. According to their spatial and temporal characteristics, the recordings were similar – on the basis of this, the researchers concluded that the device was working. After that, The FrogPhone was installed at several ponds in a suburb of Canberra.

In addition to the fact that the device can record the communication of frogs in real-time and provide additional data on the temperature of air and water, the authors also note the low cost of the device (700 Australian dollars for all the details) and the fact that or indirect recording will not need to use additional human resources. 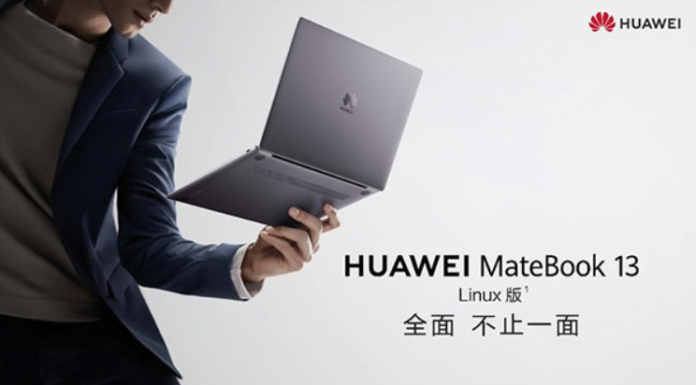 Sticker and GIF not enough for you? Soon WhatsApp will introduce the animated stickers

Microsoft Event: What’s next for the Surface line and the Windows ecosystem

Drone taught to fly fast with the readiness to switch to...