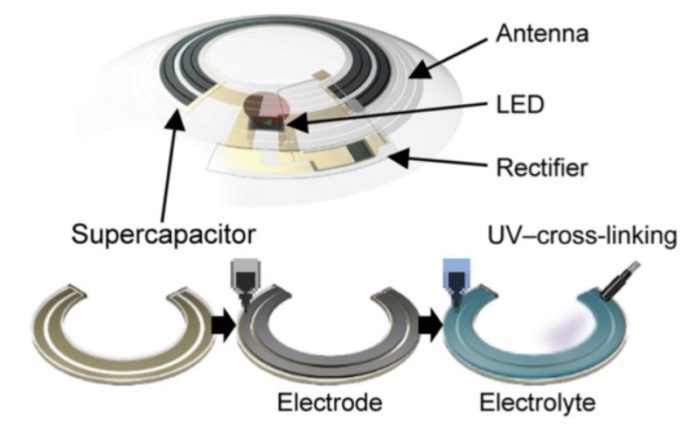 It is known that the level of substances in the blood correlates with that in the tear. Because of this, scientists have long been working on systems that non-invasively measure blood glucose through tear analysis. For example, in 2014, Google announced the development of a smart contact lens with a glucose sensor that would help diabetics track their condition without having to pierce a finger for a blood test. However, so far no company has produced such lenses, because scientists have encountered many technological barriers in the development of smart lenses.

Last year, a group of Korean engineers created one of the most advanced prototypes of smart lenses. Then they managed to combine a glucose sensor in the lens, an LED to display the level of a substance in a tear, and an antenna for wireless power. However, in practice, it is impossible to use a lens with this design, because the circuit for wireless power should be located at a distance of about a centimetre from it. Now, engineers led by Jang-Ung Park from Yonsei University have created a new version of the smart contact lens, equipping it with an ionistor to work without a power source.

The lens consists of two transparent layers of silicone elastomer, between which the electronics are located: an LED, an Ionistor and an antenna for charging the ionistor, as well as a current rectifier connected to it. The main innovation in this prototype is an ionistor for battery life. It consists of metal chrome-gold circular electrodes, on which carbon electrodes based on nanotubes and binding components, as well as solid-state polymer electrolyte, are applied by printing.

Since engineers focused on the power source in this work, they did not include a glucose sensor in the prototype. Instead, after charging, the lens simply turns on the LED and works until the moment of discharge. For charging, an induction coil with an alternating current must be brought to the lens. During the experiments, the engineers held the coil near the lens in the mannequin’s eye for 45 seconds, after which the LED in the lens worked for one minute. 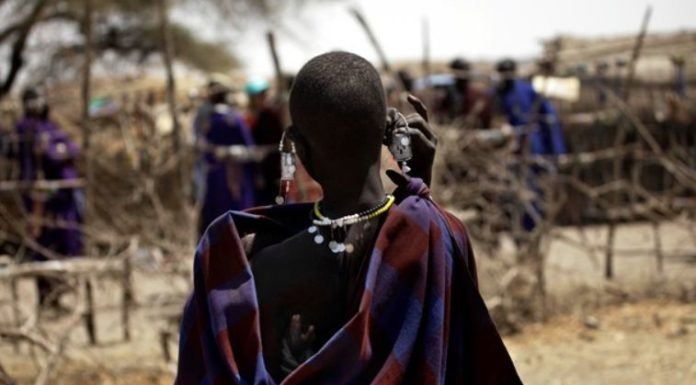 The new NOMAD wireless charging base, it charges at any point...