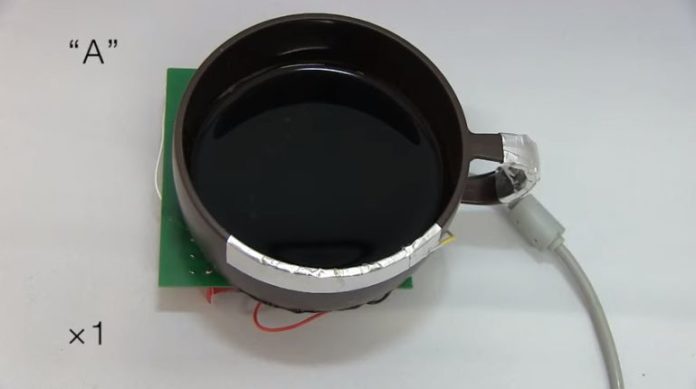 Japanese engineers created a mug capable of creating bubble shapes on the surface of a liquid. For example, it can show time or a short word on a drink. The development was presented at the UIST 2019 conference.

There are methods that allow you to apply patterns and images to the surface of drinks. One of the most famous examples is the latte art technique, which allows patterns to be applied to the surface of coffee with milk. There are also automatic devices that print an arbitrary pattern on the surface of the coffee foam. However, this technique is applicable to only one type of beverage, and also does not allow changing the image created on the surface.

Ayaka Ishii and Itiro Siio from Otyanomizu University have created a mug that is compatible with many drinks and allows you to change the pattern displayed on the surface of the liquid. To obtain such characteristics, the researchers decided to use water electrolysis, in which gaseous hydrogen and oxygen are formed. An array of cathodes is installed at the bottom of the circle (10 to 10 electrodes), and a circular anode in the form of a gold leaf film is located on the wall.

During operation, the circle supplies voltage to the desired electrodes, as a result of which gas begins to be produced on them, rising to the surface in the form of small bubbles. The experiments showed that it takes several seconds to create a bright dot from the bubbles, and several tens of seconds are needed to scatter them and return to the original color. It is worth noting that the time to create and scatter “pixels” depends on the type of drink. The engineers tested a mug of coffee, water and juices. In some of them, developers added soda to increase conductivity.

In addition to the electrodes for gas synthesis, two control electrodes were also installed in the circle. One of them is located on the wall, where the mug is in contact with the lips, and the second is mounted on the handle. They allow you to track the user’s touch and lower the voltage at the main electrodes.

Last year, engineers from the United States and Singapore created a bowl and chopsticks that change the taste of food. They have electrodes installed, the voltage on which affects the taste buds in the tongue and changes the taste perceived by a person. In this way, the original taste can be changed to salty or sour. 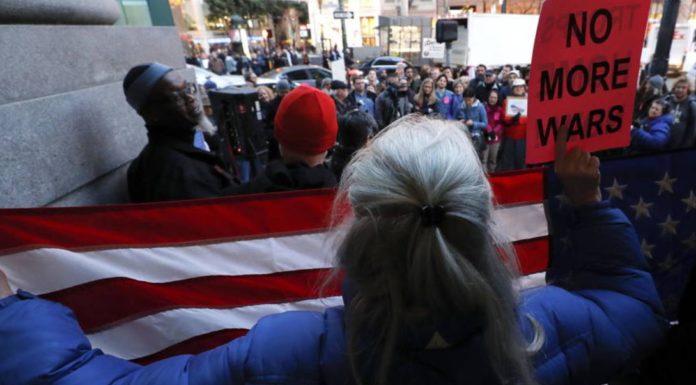 Game of Thrones, maybe Ser Brienne will sacrifice himself to save the living?

Hong Kong: The Internet is an indispensable tool for the pro-democracy

Military aircraft and helicopter in one: the strangest device in the US sets course...

The brain cells of dead pigs have been “reactivated”. But what does it mean?

In Las Vegas, the hidden Sex Tech advances on doing much...