Japanese and Swiss engineers have created a wearable device that recognizes finger movements using a compact ultrasonic emitter and receiver, glued to the brush. The device analyzes the changes in the acoustic properties of ultrasound caused by the movement of the brush, and determines the gesture by them. In addition to gestures with one hand, the system is also able to recognize the touch of the fingers of the other hand.

Most of today’s consumer electronics is controlled via touch screens, buttons, and other mechanical controls. However, they are not always convenient. A striking example is a smart watch. They have a small screen on which large interface elements cannot be displayed, and the number of physical buttons on them is also usually limited to two or three.

As a solution to the problem, engineers suggest using other methods of entering information. For example, American and Chinese developers have created prototypes of smart watches with a projector that turn a hand into a touch screen. And Google has been working on Soli mini-radar for several years, capable of recognizing hand gestures and designed for smart watches and smartphones.

Engineers led by Otmar Hilliges of the Swiss Higher Technical School of Zurich have created a system that allows you to recognize hand gestures using ultrasound. The principle of the system is based on the fact that when performing gestures, the shape of the brush changes. At the same time, the resonant frequencies of the brush change along with the shape, so gestures can be recognized by tracking these changes.

The developers created two separate prototypes of the device (connected to a computer and stand-alone), but both have a similar design of the main part. It consists of two small, with an area of ​​three square centimeters, elements fixed on the outside of the brush with double-sided adhesive tape. This pair of piezoelectric elements works as a speaker emitting ultrasonic pulses with a frequency of from 20 to 40 kilohertz, and a microphone that records the vibration of the brush.

For analysis, the algorithm turns the data from the microphone into a vector. Then, using the support vector method, a vector is correlated with one or another gesture. The developers trained the classifier to recognize many gestures of different types. For example, he can recognize the movement of the thumb along the others or one of them, touching the fingers, as well as touching the fingers of one hand on the palm of the other, and he is able to roughly calculate the location and pressure.

The experiments showed that the accuracy of gesture recognition is 84.4 percent. The authors note that while their method has drawbacks, for example, the need to train the algorithm to work with a specific person.

Last year, another group of engineers created a wearable device for recognizing gestures using ultrasound, consisting of a bracelet and a ring. The ring with the emitter is located on the thumb, and the bracelet with microphones is located on the wrist. The principle of the system is based on the fact that when passing through the brush, acoustic pulses change their properties. 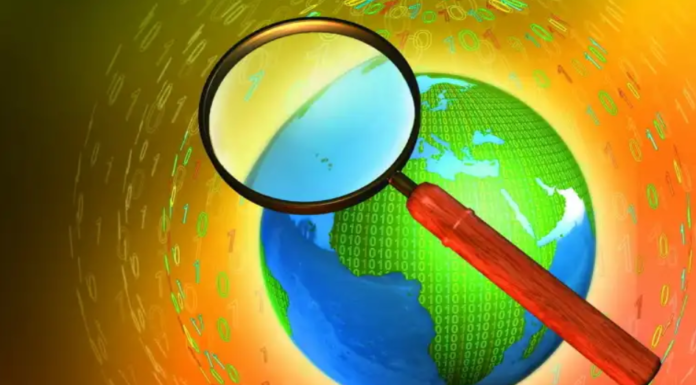