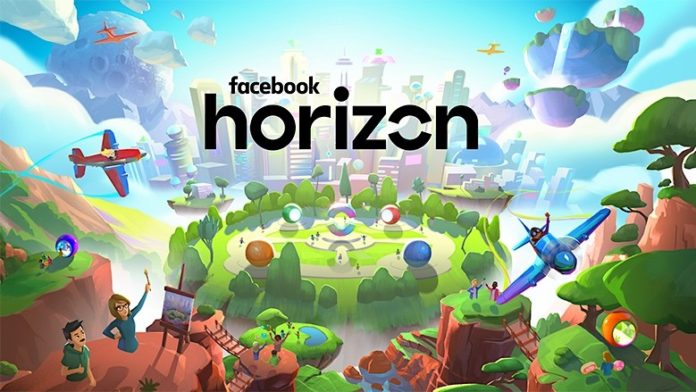 Facebook presents Horizon, a virtual multiplayer universe where we can create our own constructions, with a style similar to ‘Minecraft’ and ‘SimCity VR’. Also socialize and play with other friends, ‘Second Life’ style. A world that also reminds us of ‘Ready Player One’ designed for virtual reality that will be available in early 2020 in closed beta.

Players can create their own avatars and teleport to different scenarios and locations through portals called ‘Telepods’. The goal of Horizon is to be a game in which to spend hours and hours touring the world and interacting with other users. And it is that among the possibilities we find from watching movies, reading news with friends or enjoying other mini-games within Horizon itself, such as aircraft fights with ‘Wing Strikers’.

Avatars, mini-games and an open world in the hands of the players

And it is that Facebook Horizon is a game in which we will find competitions of player against player and by teams, although focused on team sports and not on defeating the rival character. As in other open virtual worlds, the characters can also do all kinds of activities such as painting or listening to music, as well as joining with others to solve more complex puzzles or create joint works.

In the same way that happens in Minecraft, the world will evolve as players implant their constructions. And the limits, according to Horizon, are unbeatable; reaching the moon and even other planets. As an example, Facebook explains that we can build a tropical island and invite friends to drink something or build a t-shirt design and have the rest of the avatars put it on.

For construction, Horizon will use the Horizon World Builder, which will work with the drag and drop technique through virtual reality . With our hands we can select different shapes and 3D objects and click to share it with other users.

To protect the health of the community, Horizon will also allow the creation of virtual private spaces where no other user can interact with us. In parallel, the tools to silence, block and report will also be present.

As part of the launch of Facebook Horizon in 2020, the company will close Facebook Spaces and Oculus Rooms on October 25 to focus on the development of this new universe that again exemplifies Mark Zuckerberg’s obsession with virtual reality. 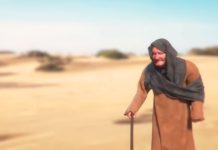 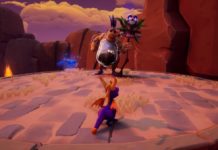