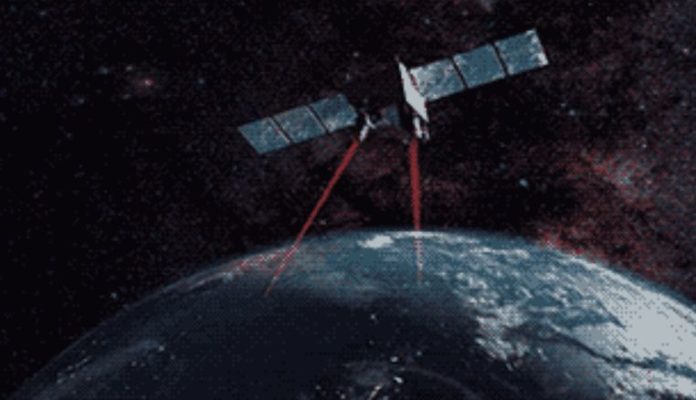 China has created the world’s first mobile station to communicate with a satellite via a channel protected by quantum cryptography methods. As part of the demonstration, the station successfully exchanged information with the first quantum communications satellite, Mo-Tzu, which was launched in 2016.

Quantum mechanics allows you to create a fundamentally new cryptography method in which the recipient and recipient of an encrypted message can make sure that they are not listening. This is possible due to the phenomenon of quantum entanglement – the production of particles with related properties, and the measurement of their parameters by someone can be fixed.

There are many protocols of quantum cryptography, and one of the simplest is quantum key distribution. This process allows two communication participants to create a message key using a quantum channel, which is necessary for decoding the main content. At the same time, participants can start the process of receiving the key again until they are convinced of the absence of interference and data interception, encode data with its help and transmit them through a regular channel.

One of the main problems of quantum communications is the destruction of entanglement due to interaction with the surrounding matter. To minimize these losses, it is proposed to deploy a group of special satellites that will provide global coverage of quantum communications. The first experimental apparatus of such a Mozi plan was successfully put into orbit in 2016 and tested.

Ji-Gang Ren from the University of Science and Technology of China and his colleagues created a portable ground-based quantum communications station. Unlike the Mo-tzu, which weighs about 10 tons, the weight of the new installation is only about 80 kilograms, and it is small enough to be installed on the roof of the car. Development is capable of both sending and receiving messages on a quantum channel.

To test the health of the system, scientists implemented a quantum key distribution protocol between a mobile station in Jinan and a stationary one in Shanghai at a distance of about 700 kilometers in a straight line. The transmission was carried out via the Mo-Tzu satellite.

The development is primarily motivated by the requests of Chinese banks, which already use satellite quantum cryptography to connect branches in different parts of the country. In the next few years, scientists plan to launch small quantum communication satellites into orbit, the purpose of which will be to service commercial customers. 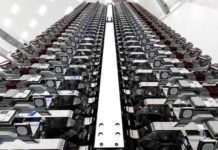 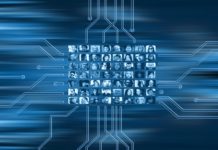 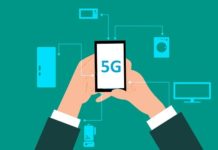 5G is vulnerable, but there’s no rush for GSMA

This is how Elon Musk’s Starlink the world’s new commercial satellite...