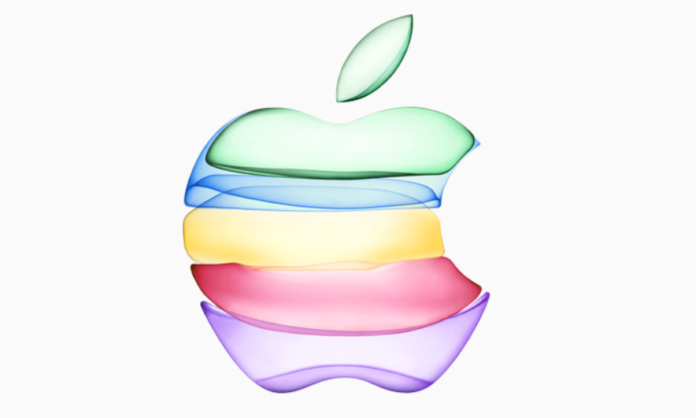 Less than 24 hours ago the new iPhone 11, iPhone 11 Pro and iPhone 11 Pro Max arrived. A total of three phones where Apple has especially highlighted its new ultra wide-angle cameras and the video capabilities they have. However, these new phones bring much more.

With the keynote already finished and after being able to review better the set of novelties that Apple has presented, we can find a series of interesting details of the new iPhone that is worth highlighting.

14 features of the new iPhone 11 that should be highlighted

If we review the new iPhone, its specifications and internal features, we have some relevant details that we should not overlook:

These are just some details of the new iPhone 11. For more news on apple and apple-related products.