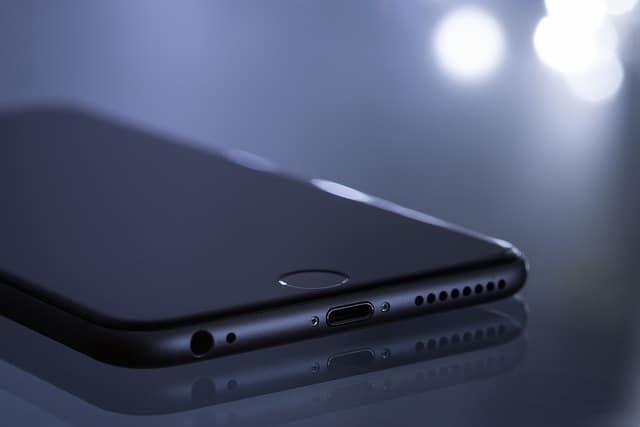 Apple will launch a new iPhone in the first quarter of 2020, said a senior insider of the company’s new products: it will be the iPhone SE2 model with the A13 chip, which appeared in the iPhone 11, but the device will look like the current “eight”.

The budget iPhone SE (costing $ 349 at the start for a model with 16 GB of memory) was introduced in 2016 and was supposed to be an alternative to the then-released “new type” iPhone: iPhone 6, iPhone 7.