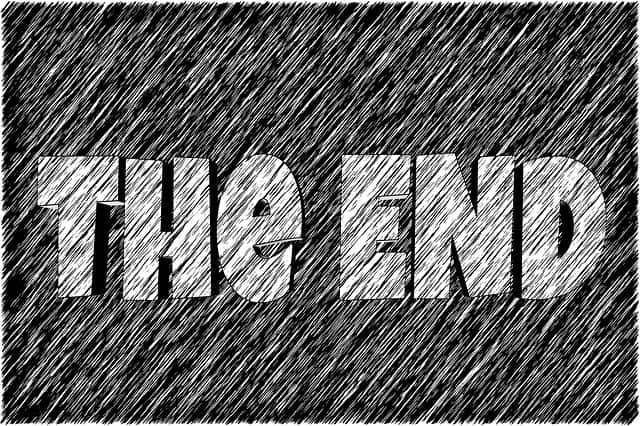 Microsoft Windows 10 Mobile, from tomorrow December 10, will no longer be supported in an official way: an era of smartphones finally ends.

Support for Windows 10 Mobile will permanently end tomorrow, December 10. Before this, it was Windows 8 Mobile. Tomorrow, Microsoft will permanently close its accounts with its proprietary mobile device operating system.

The prerequisites for creating an operating system that could position itself as a strong player in the smartphone industry were all there. Unfortunately, how things have gone, it is well known and there is no longer any chance that the situation will change. Microsoft now has one last step to finish its experiment with Windows Mobile: stop support for the latest edition launched. This will happen tomorrow for both the consumer and business sectors.

From then on, the Redmond giant will be completely free to think about the future, working on mobility solutions – such as Surface Duo – based on Android. Future plans that have also recently been confirmed by the same multinational, which has openly stated that it no longer has any intention of antagonizing Google, launching into the development of a new proprietary operating system. If you can’t fight the “enemy,” you might as well join forces to deliver products that can give Apple a hard time, considering that iPhones and iPads are among the preferred tools for productivity on the move.

Next year will certainly be an important springboard for Microsoft, which should market at least one new solution with Android on board: if the public appreciates the product, then the road will be definitely downhill. For the moment, all we have to do is deal with the feelings: goodbye Windows 10 Mobile.

A new patent shows a smartphone with holograms: a new future...