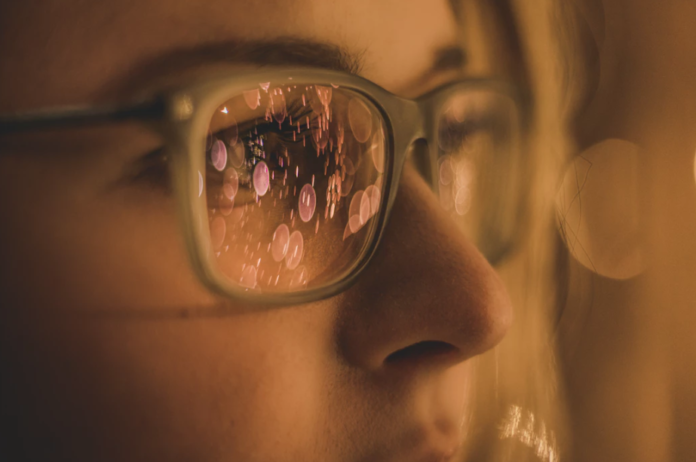 The rumors of the new iPhone and other news of the keynote on the 10th have covered us a bit, but the truth is that we have been receiving discrete but interesting clues about the Apple augmented reality glasses project for several weeks. The last ones, the requests of new communication protocols and signings in the directive of that project.

Now it is MacRumors that has started September stating that the project is still underway, contradicting DigiTimes and relying on its own sources. Apparently there is evidence in the internal documentation of the development of iOS 13, mainly in a specific application called STARTester.

StarBoard, Garta, STARTester are the code names of the same project

This application is apparently capable of turning a “head-mounted mode” on and off, referring to a mode in which the user interface would be optimized for a device that is worn on the head. That mode would have the “dressing” and “attached” states; and the documentation also mentions a system called StarBoard with which to be able to emit stereo sound from augmented reality devices.

Other clues at the software level are the names of some variables in the internal source code of iOS 13, such as ARStarBoardViewController or ARStarBoardSceneManager. A simple translation already makes us suspect of managers of “scenes” of augmented reality.

As for the hardware, we continue to see appearances of the mysterious T288 product (we were already talking about that identifier). They could be augmented reality glasses as such, and at this time Apple would have a prototype under test with the code name “Garta“. Beyond this we continue with the very diffuse forecast that we could see a launch of those glasses throughout 2020. 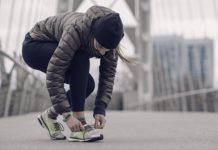 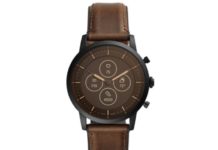 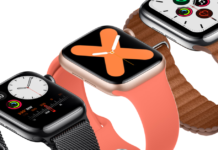 Apple Watch Series 5 is official: price, features and all the details