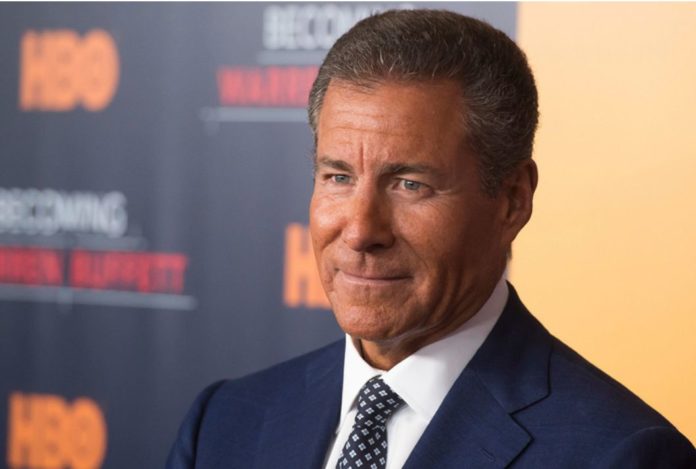 It is one of the biggest in the industry if not already mythical, Richard Plepler, after leaving HBO, will produce content for Apple and its Apple TV + streaming platform. It was a rumor a few weeks ago and now it finally seems to have become official, the one who was once CEO of HBO and is behind big series like ‘Game of Thrones’ will now create content for Apple for the next five years.

As reported by The New York Times, Richard Plepler through his production company Eden Productions has signed an exclusive agreement with Apple to create documentaries, television series and films for Apple TV +. While at HBO he was CEO and therefore he dedicated himself to many more things than to the production itself, he will now limit himself to creating content in his new role within (in a way) Apple.

To put things in context, Richard Plepler has been working at HBO for more than a decade. At this time the identity of HBO that we know today has been forged, as one of the referents in the television industry. Under his mandate have come out series like ‘Game of Thrones’ or ‘Big Little Lies’, two in which he was closely involved. In total HBO has achieved more than 160 Emmys with Richard as CEO.

What will you do at Apple? It is not entirely clear, although, in reality, it is not the first time they work together, previously there was a close relationship when HBO Now was launched in 2015 and its arrival in the Apple ecosystem through an Apple TV app. But now the work will be without HBO, only with Eden Production producing content for Apple TV +, as other industry greats like Oprah Winfrey.

At the moment there is no series, film, documentary or any type of feature film announced by Apple and produced by Richard Plepler and its producer. We will have to wait a few months to see if there is an official announcement. 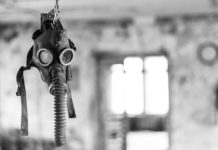 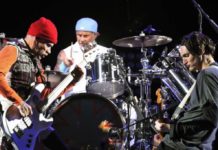 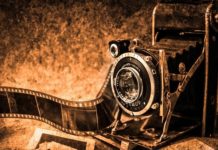