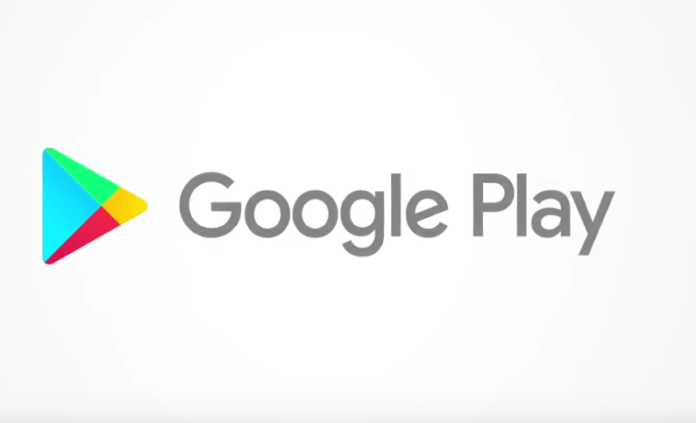 Google announced the launch of the Play Pass service, a paid subscription service for Google Play games and applications without ads or in-app purchases. Users will have the opportunity to get acquainted with its capabilities for free during the trial period and to issue a “subscription” at a reduced price during the first year of operation.

The service provides access to more than 350 games and applications already published on Google Play, without built-in banners and microtransactions. In previously downloaded applications included in the subscription, all available content will be unlocked. The list already includes popular games and software, including Terraria, Monument Valley, Risk, Star Wars: Knights of the Old Republic and AccuWeather, LIMBO, Lichtspeer, Mini Metro, Old Man’s Journey and many others. The list of available titles will be updated every month.

Family Play users on Google Play can share their Play Pass subscription with up to five other family members, each of whom will receive individual access to the Play Pass regardless of the activity of the others. For ease of navigation, games and applications included in the subscription will be marked in the store with a special logo in the form of a ticket.

The service is available on mobile devices, laptops and tablets with Android 4.4 and higher, as well as Google Play version 16.6.25 and later. The launch of the Google Play Pass will take place before the end of September. All users will have access to a 10-day trial subscription, during the first 12 months the cost of the subscription will be $ 1.99 per month, then $ 4.99 per month. At the time of release, the service will be available in the United States, the launch date in other regions will be announced later. 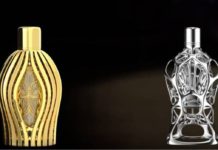 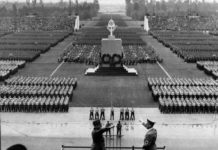 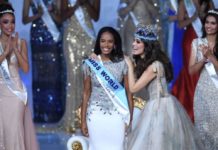 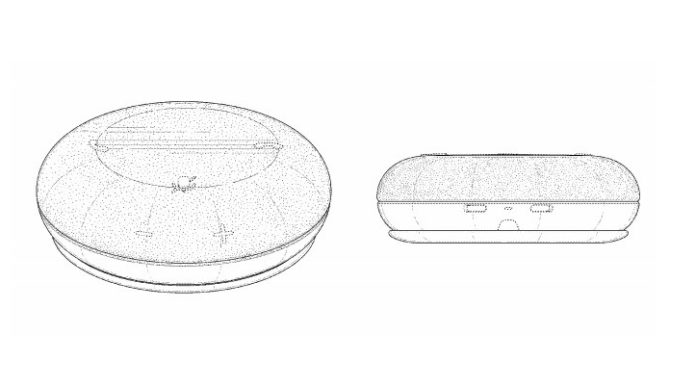 Killing our own helicopter was a ‘big lapse’: Air Force Chief RK Bhadauria

Now Firefox Premium Support for Enterprise has a price

Protest in Chile: The Government is backing away

Everything you should know to bring the social networks of the...