Kalank Movie Trailer: The Trailer of the Most Wanted Multistar Film ‘Kalank’ has been released. Alia Bhatt, Varun Dhawan, Madhuri Dixit, Sanjay Dutt, Sonakshi Sinha, and Aditya Roy Kapoor are also in the film. Apart from this, Karera Advani and Kunal Khemu are also in the film. So far, three songs have appeared in the film. The film’s teaser was also released there. The first glimpse of the blur by the song and the teaser of the movie was very much liked by the audience.

The multi-stars movie is going to be released in cinemas on April 17. Viewers have been waiting for this movie for a long time. The film is produced by Karan Johar with Sajid Nadiadwala, Hero Jawahar, and Apurva Mehta. Direct Abhishek Verman is doing the film. 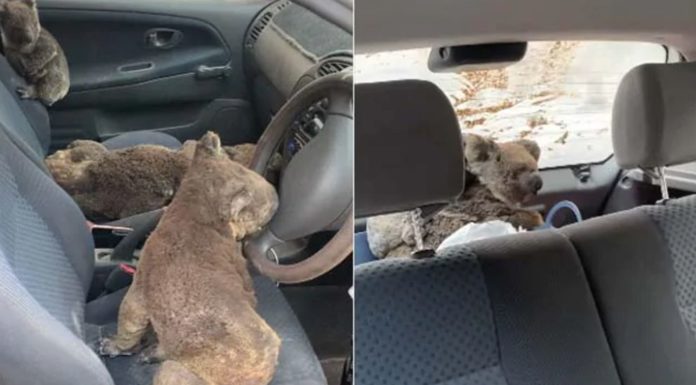 The happiest countries in the world on a map

The collection of Formula 1 perfumes that cost more than a...