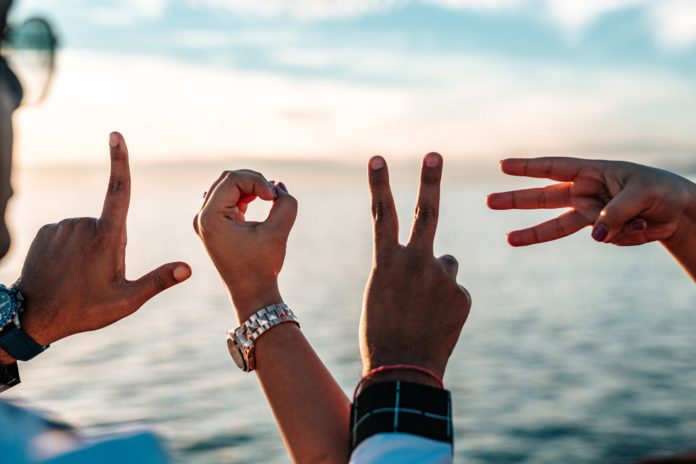 The rules of attraction exist and must be respected: this is the pure and simple truth. In particular we can identify three of them all, which help us understand how to best develop a relationship and, above all, stimulate us to love one person more easily than another. In love it is said that there are no rules but when it comes to attraction that underlies everything, it seems that there are fundamental elements that nobody can resist and for this it is correct to say that the foundations of a relationship that works are based on 3 specific elements: the physical attraction, the closeness in the second place and finally on the similarity between the two members of the couple.

Among the rules of attraction, therefore, sex appeal plays a major role in bringing about the meeting of the future couple. We would never approach a person who does not attract us, so anyone who says that the physical aspect does not really count does not take into account that maybe the physical aspect of the person who attracted him, even if it does not reflect the fixed canons, anyway he likes it. The attraction brings us closer: physiognomy, facial details and even smells, are what leads us to enter into a relationship with a person and specifically starting from the color of the eyes before their depth and the smile before what we have to say. It is not superficial to fall in love with someone we like physically: it is pure and simple chemistry.

According to the rules of attraction, it is proximity. After having physically appreciated a person, in fact, it is necessary to understand if this same person would be willing to remain close to us in so many moments. It is precisely in the first phase of a relationship that we also consider physical closeness as essential to get us to know the other person and live it in everyday life. At a later time it could also happen that one of the two of the couple is forced to go away for work, in that case in that case we mean by proximity a “mental closeness” and support for the future of both as individuals and as a couple.

The last of the three fundamental rules of attraction is certainly the similarity. “Similis cum similibus” said Cicero and he was right. To know ourselves we need the appearance and therefore the physical, to continue the relationship of closeness with our partner but to bring it to a higher level of maturity we must have the same vision of the world with our other half. The similarity leads to having the same values and thinking in the same way, often trying to solve problems in the same way, besides the fact that important life decisions, like having children, moving, going on vacation, etc. become really complicated and destructive for the couple if on really different tracks. The resemblance is a golden rule in love, like attraction and closeness but otherwise it is all in the hands of love itself! 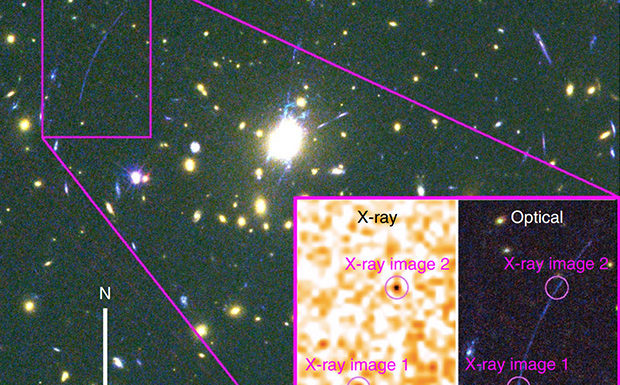