Television has been definitively dematerialized, transforming itself from a simple medium format: today the television screen is therefore only one of the many accessible, while the sources for accessing films and video content are multiplying. Watching an online TV series is no longer a taboo, accessing streaming hd is a widely accessible thing and smart TVs have become the new elected tool for installing apps for video on demand use. YouTube and Netflixare the two new paradigms for watching movies in streaming, revolutionizing usage habits and business models related to production, distribution and advertising. A historical revolution, with which the Web has appropriated part of that leadership that TV has kept for over half a century. 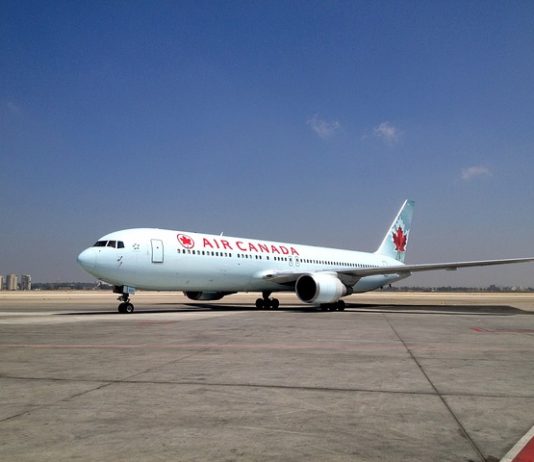 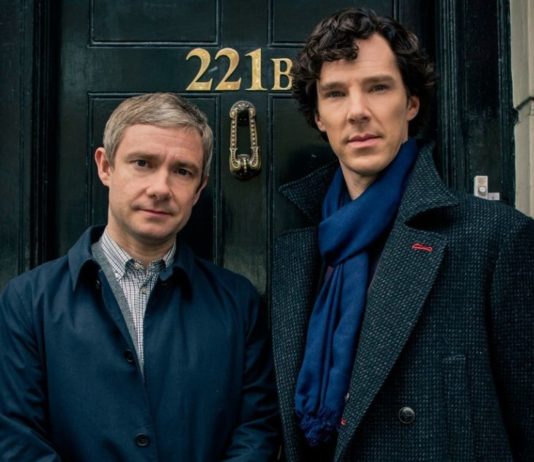 Vox messes up with the “feminist murga” of ‘Star Wars’

Music in hell: the Jews who were able to create art...

How a satire on the internet industry became the chronicle of...

The story of how Spotify was created will become a Netflix...

A new headache for the new born Apple TV + and...

The YouTube web receives new features expected for years such as... 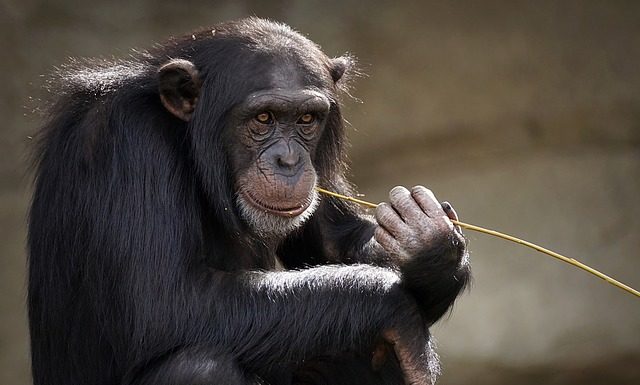 ‘Battle Dance’ proved to be the most effective weapon of Meerkats