Disney’s subscription video on demand platform (SVOD), which intends to compete with Netflix as of November 12, 2019, will have a specificity: its series will not be put online at one time but at a rate of episode a week, confirmed confirmed TV Line.

The decision will surely cringe number of series. Netflix has indeed nicely imposed its norm and was at the origin of what is called binge watching (watching many episodes of a series in a row). But this system is not in the interest of Disney +, explains Numerama. The SVOD service needs to keep its subscribers in the long run and does not want to be seen only as a “cold content platform”.

Disney + will have more than 500 films and 7,500 episodes of series at its launch, but there will also be many exclusive productions, such as “The Mandolarian”, the first live series derived from “Star Wars”. If it were offered at one time, there would be a strong risk that spectators take advantage of the free trial month of Disney + to watch everything, and then unsubscribe.

Disney + does not have enough volume of original content to create the event every month, as does Netflix with its hundreds of original or licensed series, even if it forces the streaming giant to multiply expensive investments.

The Binge-watcher is a practice that divide consumers. There are those who love to swallow an entire season in a weekend and those who regret not being able to discuss the last episode the next day at the café – as we did with “Game of Thrones”. According to Bloomberg , Apple TV + plans to launch only the first three episodes of its series at launch, and then broadcast an extra episode a week. 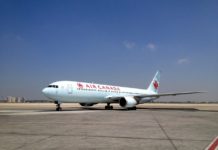 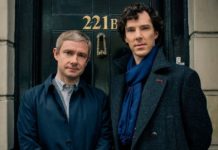 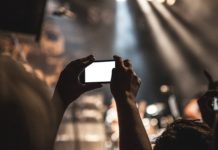 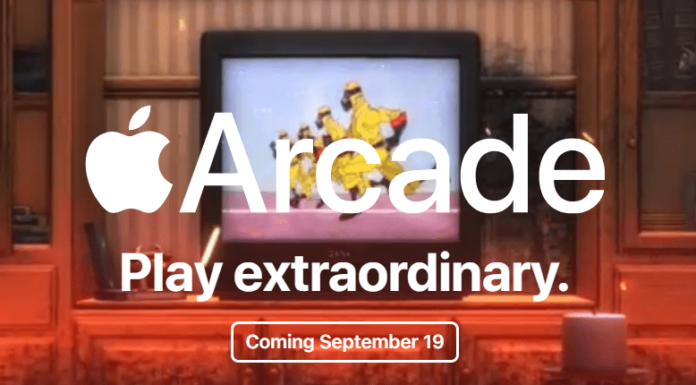 How A Newcomer Is Shelling Out A Troublesome Time For Alibaba

New Year brings Fire at German zoo in Krefeld – all animals in the...

The story of how Spotify was created will become a Netflix...

How a satire on the internet industry became the chronicle of...