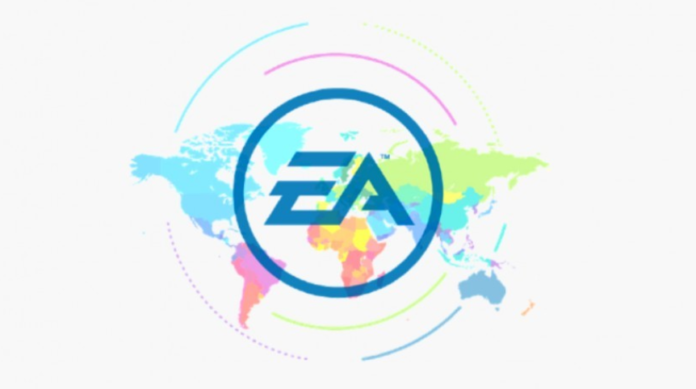 In November 2018, Electronic Arts first publicly talked about Project Atlas – and then maintained silence. So far: in a blog, Ken Moss, the company’s chief technology officer, introduced new details and announced the launch of a publicly available test. The should last two weeks, each player can apply via the official site. Moss only speaks generally of “test” and does not say whether it is about an alpha or a beta.

Players can try the PC versions of Fifa 19, Titanfall 2, Need for Speed ​​Rivals and Unravel. The reason for choosing these titles is that you want to try streaming games and genres as different as possible.

As part of the test, they wanted to consciously gain experience with Crossplay across platforms as diverse as possible. “Players can also save their progress on one device and then recall it on another,” Moss writes in the post.

It is striking that Moss does not mention the in-house Frostbite engine in his contribution. In the first announcement from Project Atlas, the runtime environment was still very much in focus. Instead of game-streaming, which now seems to be the center of attention, the whole thing sounded more like a cloud-based middleware. However, it is normal for such projects that the orientation changes.

When it comes to game streaming, Google currently considers Stadia as the most promising candidate for reaching the mass market. As part of Gamescom 2019, a company representative had said that it would reach a billion customer, while “100 or 200 million users” would be a failure. The service is due to open in November 2019 for the first users.

Microsoft is also investing in game streaming, and the company’s Project Xcloud is scheduled to launch a public test in 2019.