Hardware and GadgetsSmartphones and mobile phones 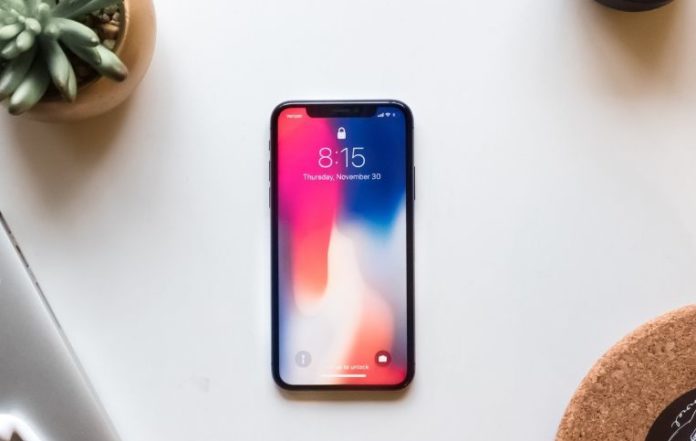 The Federal Communications Commission, the US agency responsible for regulating telecommunications in the country, has just denied that the iPhone and other terminals exceeded the permitted radiofrequency radiation limits. This has been reported in a study recently published on its website. With this statement, the controversy that arose during the summer ends after a study commissioned by the Chicago Tribune.

All sample terminals analyzed by the FCC laboratory, both assigned and purchased by the FCC, produce a maximum of 1-g on average in SAR values ​​less than the limit of 1m6 W / kg specified by the FCC rules. Therefore, all device samples comply with the RF radiation exposure limits for the general / uncontrolled population limits for SAR peaks of average 1.6 W / kg, and these tests did not produce evidence of non-compliance with any rule. on maximum exposure to FCC radio frequency levels.

These are the conclusions reached by the FCC as a result of their study. In the introduction to it, the agency indicates that the analysis arises as a result of the assertions made by the Chicago Tribune on August 21, 2019. That a media claim that a series of terminals did not comply with the regulations is something very “serious” for the entity, which is why the analysis of the same terminals involved began.

Specifically, these are the following models:

The tests have been carried out on the same terminals that the Tribune tested at the time. And as we see, the results leave no doubt: all devices comply with the regulation of radiofrequency radiation.

An accusation dismissed by Apple from the beginning

Although Apple did not speak at first about the study conducted by the Chicago Tribune, it did leave these statements shortly after the news broke:

All iPhone models, including 7, are fully certified by the FCC and in other countries where the iPhone is sold. After carefully reviewing the test performed by The Chicago Tribune, we confirm that we comply with all applicable exposure guidelines and limits.

At that time, all the terminals analyzed in that study yielded results that exceeded what was legally allowed. Which indicated that the tests could have been done incorrectly. Something that said the Cupertino company. Although few took this analysis seriously at the time, the truth is that it takes a long time to repeat the tests to be able to deny them completely.

Specifically, the FCC has needed almost four months to repeat the tests at all the terminals involved.